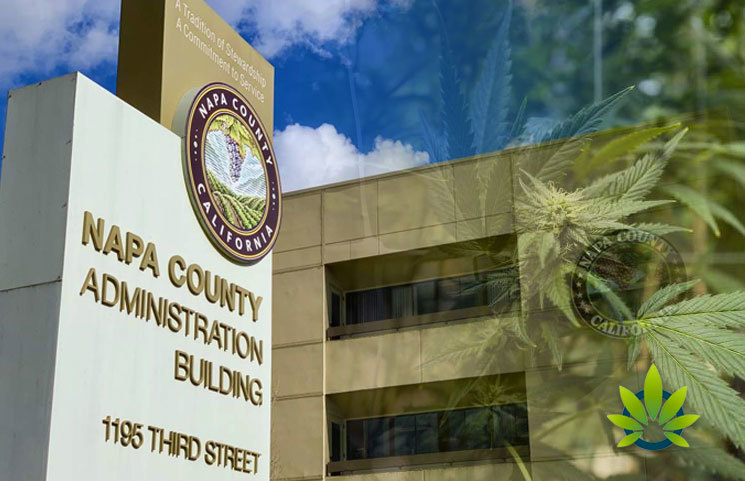 The United Cannabis Business Assn (UCBA). recently conducted an audit it which it was found that cannabis black markets in California are at least three times that of the regulated markets reports Los Angeles Times.

To put things into perspective, the Bureau of Cannabis Control shared the numbers of the audit, stressing that 2,835 dispensaries are unlicensed, with only 873 currently holding valid licenses. This goes to show the struggle faced by the state in trying to cultivate the legal cannabis market, which is something that was promised in 2018.

The audit was conducted by retorting to Weedmaps, which lists cannabis dispensaries and products in a similar way to Yelp. APOP Media’s Chief Technology Officer and a UCBA Member, Lawrence Mansour was the one to have done the calculations, in which he found a total of 3,757 listings with only 23% belonging to the legal market.

All that being said, consumers should bear in mind that the numbers presented are just an estimate based on what was found on Weedmaps. Evidently, this leads to the question as to whether the values are actually underestimated or not!

The findings from this audit has since been shared in a letter to Governor Gavin Newsom. Here’s an extract of what has been expressed:

“Every day that Weedmaps continues to advertise for unlicensed retailers, they are putting consumers at risk and suppressing the growth […] of the legal market. The unlicensed operators on Weedmaps do not pay taxes or the cost of compliance […] do not follow required worker or consumer protections […]”

The UCBA urges that action be taken, with penalties delivered to Weedmaps for every advertisement including an unlicensed cannabis business. That said, the Bureau of Cannabis Control’s spokesperson, Alex Traverso shared that there are factors in place that are preventing them from offering more licenses.

Traverso went on to argue that, “It’s not all under our control [and that] the bureau will continue its enforcement efforts [in regard to illegal activity].”