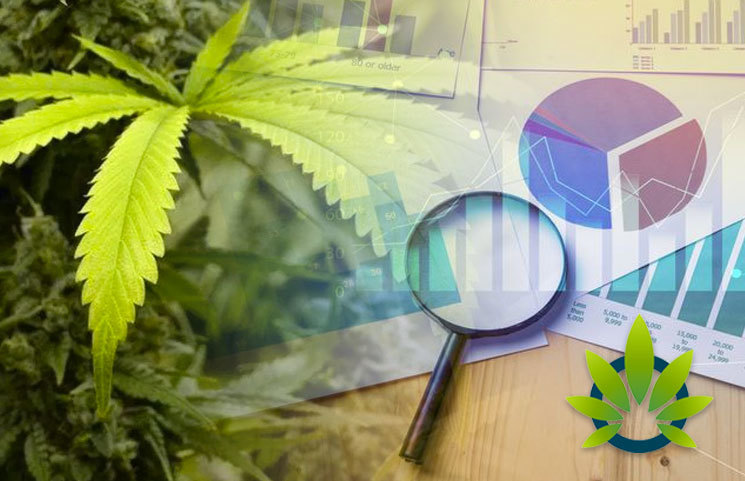 ArcView Group, a cannabis market investor network, and BDS Analytics Data firm have for the first time included the entire cannabis market in their yearly report “State of Legal Cannabis Markets.” They estimate that global marijuana sales could hit $14.9 Billion this year, which is a 36% increase over the previous year, according to a CNN overview of this report.

Arcview Group and BDS Analytics included both medical and recreational cannabis sales, hemp-CBD derived products, and CBD-based pharmaceuticals that have been approved by the FDA.

Troy Dayton, the CEO of ArcView, attributed boosted projections to decisions of the federal government, including the passage of the farm bill last year, which removed hemp from the Controlled Substances Act.

The firms predicted that sales from CBD products would hit $20 billion within six years, while medical and recreational marijuana global sales will get to $44.8 billion by 2024 – assuming that some Latin American and European countries will legalize marijuana for medical or recreational use. Researchers predict that recreational cannabis will be legal in at least five U.S. states – New Jersey, Maryland, Arizona NEW York, and New Mexico – by 2024.

From the analysis, Canada will have a cannabis market worth $ 5billion by 2024.