The Science Behind Vaping Lung Disease: A Look At The Chemical Damage
Advertisement 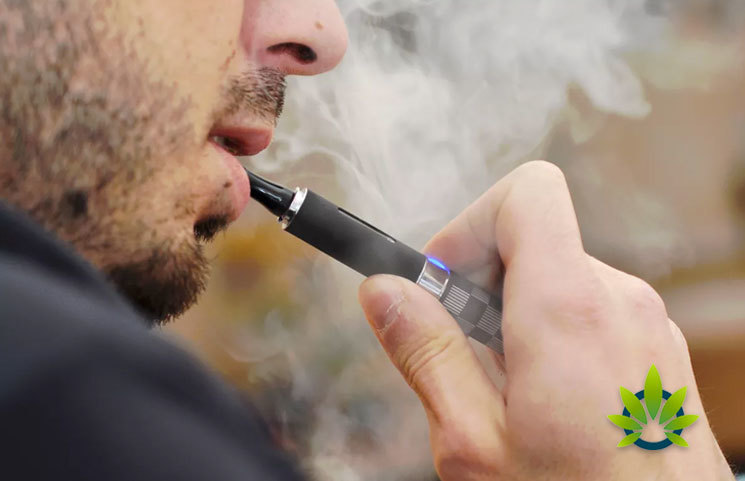 The American Council on Science and Health released an article about whether chemistry can explain “vaping lung.” The article explains the science behind steam distillation, which vaping devices use, and concludes that “steam distillation will very likely be found to be the cause of some (perhaps even all) of the bizarre cases of serious lung damage that are popping up in the news, and the timing of this new disease is unlikely to be a coincidence.”

Further, “It is scientifically logical and also probably that this new and unusual lung condition is a result of more widespread use of marijuana products by a different delivery system. But why hasn't this happened (at least in the past) with nicotine in e-cigarettes?”

Good question, and certainly one in which the article answers. Apparently, nicotine is different. The substance is miscible with water, so water does not lower the boiling point. It also will not form insoluble droplets on the lungs. Rather, it dissolves and is either absorber dispersed. On the other hand, marijuana and other chemicals are not soluble in water.

Overall, the conclusion is that

“Although no official cause of lung damage has been established, it is likely that the lung damage is caused not by manufactured e-cigarettes, but rather, vaping devices which have been loaded with marijuana chemicals or other normally-harmless chemicals, like vitamin E acetate. Dr. [Alex] Berezow will explain the rest.”

Public Vaping, Individual Rights And Secondhand Smoking Rights Of Others