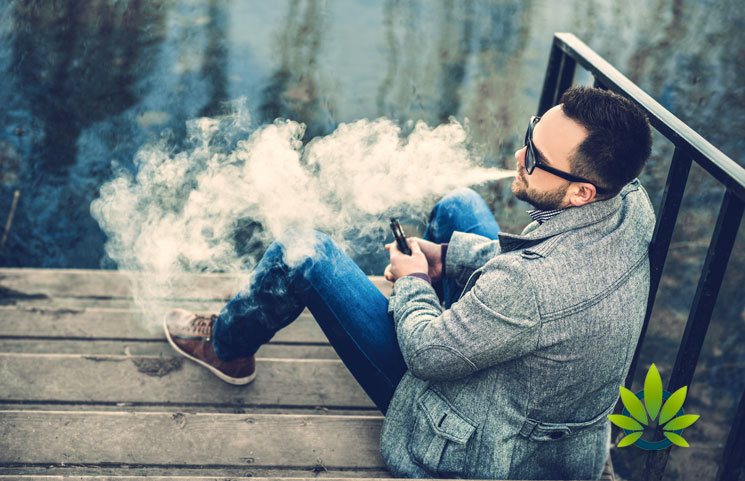 Updates are expected from Manhattan’s city government with regards to its anti-smoking ordinance. One aspect of the debate which is sure to come into question is vaping. The city was the first to adopt an anti-smoking ordinance, prohibiting it in public places including restaurants and bars. The state of New York followed the same ordinance a few years later. The implementation of this ordinance is largely due to the advocacy group and voters who were motivated to push forward an important issue. An important aspect of the campaign was balancing individual rights. When it comes to smoking, however, others are affected by secondhand smoke.

Ten years later, the city is trying to update the ordinance for a multitude of reasons. One of the main concerns is vaping and where it falls within the law. The use of vapes is huge, especially among adolescents. The vapor usually has nicotine and there is still no certainty as to the long-term health effects caused by chemicals uses in those products. Most recently, some vapes, involving THC, have killed people. The argument about rights is a little bit different this time as there is no evidence that secondhand vapor has any health effects, yet.

While the concern remains, vapes are legal. They should, however, be more tightly regulated and the sale to minors should be restricted. As for adults who use them, they are harming themselves which is within their rights. In terms of the anti-smoking ordinance, many are questioning if vaping should be banned in public spaces even though evidence has not yet been discovered. The city park advisory board believes that they ought to be banned and has informed city administrators of that. The question is also if they ought to be restricted from restaurants, or not. Much debate lies ahead and certainly more research needs to be done. The sooner the better as governments attempt to make consistent laws and policies surrounding the issue.

The Science Behind Vaping Lung Disease: A Look At The Chemical Damage