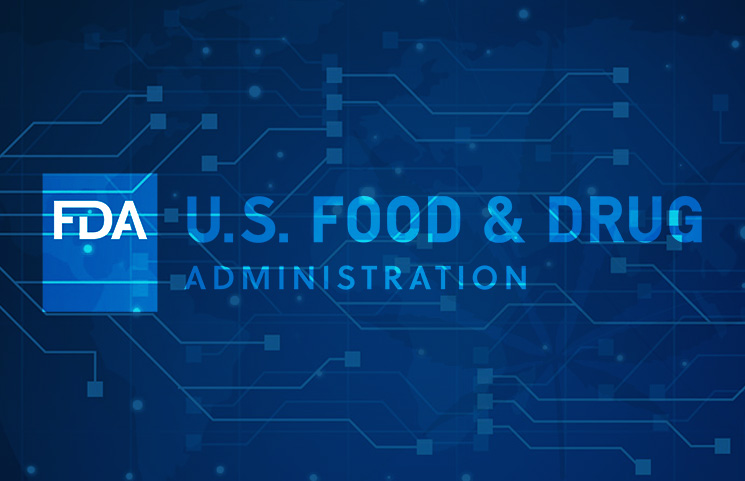 Less than half of the CBD products tested from 2015 to 2018 had the amount of CBD that the label stated.

Additional testing by the FDA is planned throughout this year.

As CBD has been legalized and made available for consumers all over the country, one of the central policies issued at a federal level is that none of these products can have more than trace amounts of THC. Trace amounts are considered to be 0.3% or less in these products, but a new report (directly from the Food and Drug Administration!) reveals that many CBD products aren’t abiding by it.

According to the report which was released by the US House and Senate Committees on Appropriations, FDA Commissioner Dr. Stephen Hahn, MD, exposed the results of tests that the agency dates from 2014 to now. It shows that quality is not balanced throughout the industry in multiple ways. Not only did these products contain under 80% of what they claimed to have in some cases, but many CBD products had over 120% what they had declared on the label. Eleven products didn’t even have CBD at all.

With testing in 2014, the FDA discovered that only 35% of the 23 products that they tested had what they said.

THC Discovered In Far Too Many Products

Most people know that THC is still technically permissible in these formulas, which is a risk that they take when using any of these products. There have been many reports and news stories that have come out over the last few years to encourage consumers to do their research due to the possibility that these unregulated formulas aren’t honest. The report reveals that this fear is valid, considering that many products contain THC.

THC (tetrahydrocannabinol) is the compound in cannabis Sativa that can cause an intoxicating effect in the body. Less than 0.3% THC wouldn’t make a discernable effect on the body, and it shouldn’t register on a regular drug test. When an extract has CBD but less than trace amounts of THC, it is considered to be industrial hemp by regulators.

The report showed 112 CBD/hemp products, based on what was released before the end of 2018. Of those 112 products, CBD products accounted for 78 of the remedies, and over half (46 products) of those remedies found some amount of THC.

What About the Other Products?

Ultimately, there are still 55 products that came from the 2015-2018 collection of tested remedies that the FDA doesn’t provide details for. Even though these tested were examined for their CBD content and how well they match what they claim, the only data that the public can surmise from the results is that they simply did not contain what the label said, whether it was much more or much less.

In 2019 and 2020, the FDA selected 34 products to test, based on their claims of treating disease and their targeting of vulnerable areas. The testing was much higher this year, adding another 147 so far. These results show that the industry doesn’t appear to have made much progress in terms of quality control since the first session of testing.

The products reviewed by the FDA in 2019 included oils/tinctures, edibles, a capsule/powder product, and beverages. Of these products, four oils (out of 16) had the claimed amount of CBD extract, while 11 had THC that wasn’t stated on the label. Unfortunately, none of the edibles or beverages with CBD label claims fell within 20% of the claim, whether lower or higher.

With these results in mind, Hahn stated that there would be more testing performed to give a more unobstructed view of what is actually in the market today. So far, the FDA has already purchased data on everything from distribution channels to CBD brands themselves, and they are working on a list of brands separately as well.

The report stated that the information came from “a limited sample size,” however, making it hard to conclude the market. It added,

“The results from the planned sampling study will help the Agency gain insight into the characteristics of representative products in the current CBD marketplace.”

While many people may feel more at ease with this knowledge of the market, the president and CEO of the Natural Products Association Daniel Fabricant, Ph.D., states that it is not reassuring at all. Speaking with NutraIngredients-USA, Fabricant said,

“The THC thing should be cause for alarm. Were any of these products labeled for use by children? I think the FDA should release the names of these companies and take action against them.”

Fabricant noted that the NPA sees the results as a sign that either the companies in the industry aren’t well-informed on the policies, considering the lack of compliance. He added,

“It has been such a gold rush mentality. You have a lot of people who might know hemp farming, but they don’t know the GMP regulations.”

Another cause for concern, Fabricant pointed out, is the inconsistency in the amount of CBD found in these remedies.

“FDA needs to set a safe level on CBD. How much is too much? For these products that had more than 120% of label claim, are there adverse events associated with that?”

Regulatory Solutions Would Be Helpful

In a statement by the Consumer Healthcare Products Association, the organization stated that the testing plan might prolong the amount of time that the FDA takes before it forms a solution for the regulatory issues. However, they added,

“CHPA respects the FDA’s desire to gather more data, but we urge the Agency to take action on a path forward.”