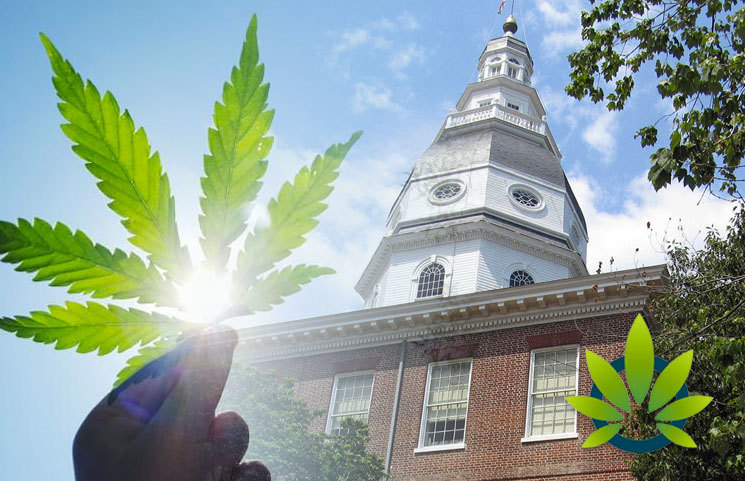 The Maryland General Assembly has convened a taskforce to study the legalization of cannabis in the state. The findings and conclusions of the taskforce will go far in determining if the legislature will consider legalizing adult use cannabis in the state coming session or pass on the issue to voters through a ballot initiative.

The taskforce will have several subcommittees tasked with exploring the impact of legalization on public health and criminal justice, as well as best approaches for taxation, licensing and social equity – this was a hot-button issue which led to multiple lawsuits when medical marijuana was legalized in the state.

Del. Nick J. Mosby (D-Baltimore), a taskforce member, urged the body to get rid of caps on the number of licenses issued in Maryland. According to Mosby, there is no sense in limiting licenses in an industry that’s doing so well, as this would result in sharing the projected $86 million over six months to only a handful of folks.