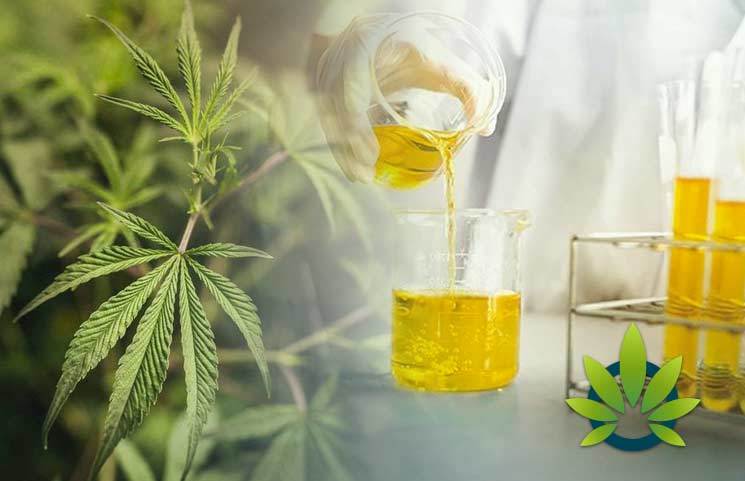 In fact, industry watchers are beginning to say that these distillates will be the norm in the near future. This is owing to its much superior quality and purity. Let’s take a quick look at what cannabis distillation is.

What is Cannabis Distillation?

This is the process of extracting the most crucial parts of a fluid. Usually involves the use of heat and cold. The goal of cannabis distillation is to get the absolute best CBD concentrates with the purest quality.

Concentrates that are a product of CBD distillates are purer and cleaner than that of other concentrates extracted with other methods. As a result, they are also considered the most potent concentrates.

CBD and THC Distillates –Why are They Different

Studies have shown that cannabis distillates contain higher percentages of CBD and THC compared to other extraction processes. So, the ratio of these compounds to the other terpenes is usually higher –usually in the 80/20 range.

The distillates are also in their most concentrated forms. These are concentrates in the real sense of the word. This means that they are very potent –probably the most potent sources of CBD and THC. This means you’ll get more value for money when you use them, and probably won’t need as much as you would other concentrates to get the results you need.

What’s the Difference Between CBD Distillate and CBD Isolate?

If you’re a CBD enthusiast who’s always in search of the purest forms of CBD, chances are you’ve heard of another cannabis product called CBD isolate. This can be confusing to most people. so, let’s differentiate between them very quickly.

Using CBD distillates is pretty straightforward. They can be used as:

So, you can smoke or inhale them, eat them by adding them to food and other consumables or add them to topical ointments, salves, and creams. The point is they are versatile and can be used as desired. There’s something for everyone. Not everyone likes to smoke. And even if they do, they may not want to do it all the time. The other options are available to help them enjoy the distillates anywhere they are.

Pros and Cons of CBD and THC Distillates

CBD distillates contain some of the purest forms of cannabinoids you’ll find in the market. They are odorless and tasteless, which makes them great for people who don’t like the earthy or “harsh” flavor or terpene rich CBD/THC oils or concentrates.

These have no smell or taste because they have been largely stripped of other cannabinoids and flavonoids.

They also last really long as you only need to use very small quantities in order to enjoy the many benefits. Also, because they are versatile, users can enjoy them in various ways.

The downside however is they can be quite pricey. So, if you’re concerned about price, you might want to skip this one. The price is usually higher than others because of the process involved its extraction as well as its potency.

Also, people who want to take advantage of the terpenes available in “more robust” CBD oils will not be able to do so with this one. It is lacking in those cannabinoids, all of which can also play a crucial part in getting you the results you need.

Other cannabinoids, flavonoids and terpenes usually have something called the “entourage effect”. This means that even if CBD is the goal, they also carry out certain key processes in the body. Without them therefore, users are bound to miss out on those benefits.

While distillates aren’t as well-known as other forms of CBD, they are fast becoming popular. Thanks to their versatility, more CBD oil and product manufacturers and vendors are producing more of them. This, combined with its incredible results and longer lasting nature makes it preferable to many users. This means we’ll be seeing a lot more CBD and THC distillates over the next few years, as well as users who prefer them because they provide a more potent CB option.