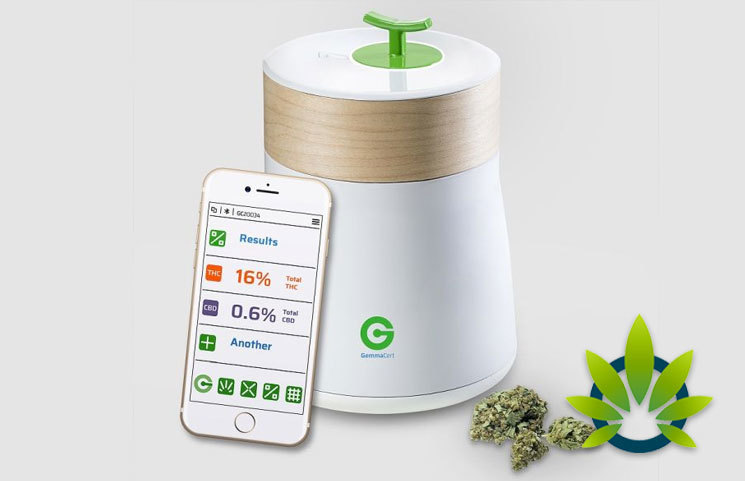 GemmaCert, an Israeli medical cannabis startup, has raised about 12 million in New Israeli Shekel, which is equivalent to $3.5 million. The funding is for the company and its new cannabis-potency testing device.

Guy Setton, the company’s CEO, shared the funding achievement with Israeli news source Calcalist. He also stated that investors from Europe, Latin America, Japan, and the Hebrew University of Jerusalem participated in the round of funding.

The company’s device analyzes the total amount of THC and CBD levels in a cannabis sample. The sample can be derived from flower buds, ground cannabis, or CBD oil. The company’s goal is to provide users with smart, simple, and sleek devices that require no specific skillset to use. By providing such devices, various individuals can incorporate them into their operations for CBD testing.

Recently, one of the brand’s potency testing devices, won a prestigious international design award. The design was developed by Fran Lederman at the company. The award was the 2019 iF Design Award in the Medicine and Health category in Hamburg Germany in March 2019. Lederman stated on the brand’s website that the product’s design was “influenced by the Erlenmeyer flask” and that

“I was attracted to this because it is an archetypical, well-known image recognized as belonging in a laboratory, just like one from which GemmaCert’s technology evolved. The idea of filling this flask, not with chemicals or organic material, but with high technology and sensitive devices was captivating.”