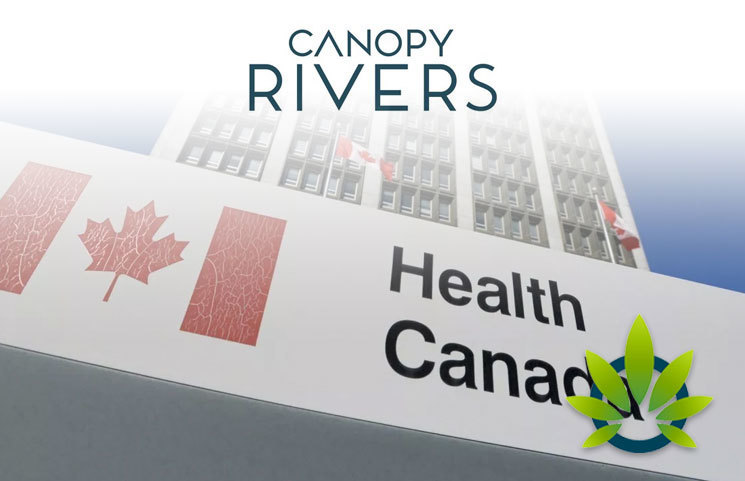 Canopy Rivers, an investment and operating platform within the cannabis sector, is making some major progress in Canada. Their portfolio company – Radicle Medical Marijuana Inc. (or Radicle) – has now received approval from Health Canada to continue with its expansion project of their production facility. With this approval, the production footprint of Radicle could double, increasing the capacity to 6,000 kilograms annually, according to a press release with PR Newswire.

Narbe Alexandrian, the President and CEO of Canopy Rivers, expressed excitement over the “continued growth” of their company. Alexandrian added,

“The cannabis industry is showing many similarities to the craft beer movement, where local, artisanal operators are succeeding in securing loyal and robust customer followings. Radicle is thriving within this craft segment and is raising the bar when it comes to its unique strains offered under the Gage brand.”

Alexandrian commented that the company isn’t expanding demand from customers to go down. As the approval allows Radicle to supply more “high quality craft cannabis” that can be used in the medical and recreational markets.

The indoor facility of Radicle was originally licensed for cultivation last year, based on Ontario. The facility typically focuses on small-batch cultivation procedures with unique strains for the Gage cannabis brand. The approval allows Radicle to have a 40,000 square feet space for hydroponic cultivation.

Presently, Radicle is one of only two brands selected for adult-use sales online and in retail stores by the Ontario cannabis Store, following a product call that originally included 26 licensed cannabis producers. However, at the time they were selected, the company only had a cultivation license.

Canopy owns 22% of Radicle’s shares, following their first investment of Radicle in August 2017. As a result, Canopy Rivers already is entitled to receive royalty payments from the cannabis production of Radicle, securing a 20-year term to receive a minimum of $900,000 annually.