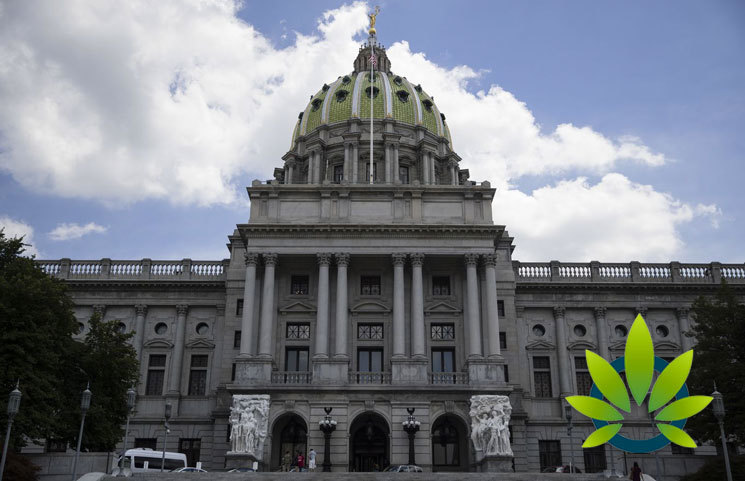 According to ab NBC Philadelphia news report, a court Lehigh County Pennsylvania ruled that state police troopers were not permitted to search a vehicle solely due to the smell of marijuana where a passenger showed a valid medical marijuana card

The judge, Maria Dantos, wrote in her opinion, “The smell of marijuana is no longer per se indicative of a crime.”

Joshua Karoly, the defense attorney, shared in the news report, “This case will put a spotlight on the plain smell doctrine in Pennsylvania which police use far too often to invade citizens’ privacy.”

According to the news report, “Prosecutors must now decide whether to appeal to state Superior Court or try to move forward without the evidence. District Attorney Jim Martin said his office is reviewing the opinion and transcripts from a July 17 hearing and had made no decision on an appeal.”

Despite Pennsylvania's medical marijuana program, marijuana remains illegal under federal law and is classified as a Schedule I substance.

U.S. Hemp Industry Should Not Be Affected by Chinese Tariffs Per Economist and Trade Experts