U.S. Hemp Industry Should Not Be Affected by Chinese Tariffs Per Economist and Trade Experts
Advertisement 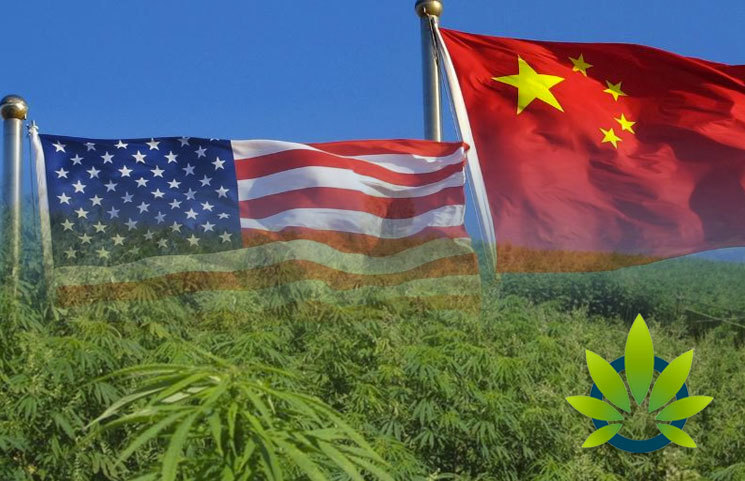 Chinese tariffs are impacting retailers selling consumer goods, but it does not appear that medical marijuana sales are feeling its effects, according to a recent report by Hemp Industry Daily.

The reason is that hemp trade from the United States to China is virtually non-existent, according to Brian Cheng, a general partner at Arcview Group in San Francisco. He shared with Hemp Industry Daily “While hemp seeds are true hemp products (hemp biomass) are on the list of products affected by the tariff, neither account for a signature amount.”

Interestingly enough, even though hemp is hardly exported from the United States to China, Hemp Industry Daily also reports that China sent $3.3 million worth of hemp to the United States in 2017, coming right after Canada, which exported $58 million.