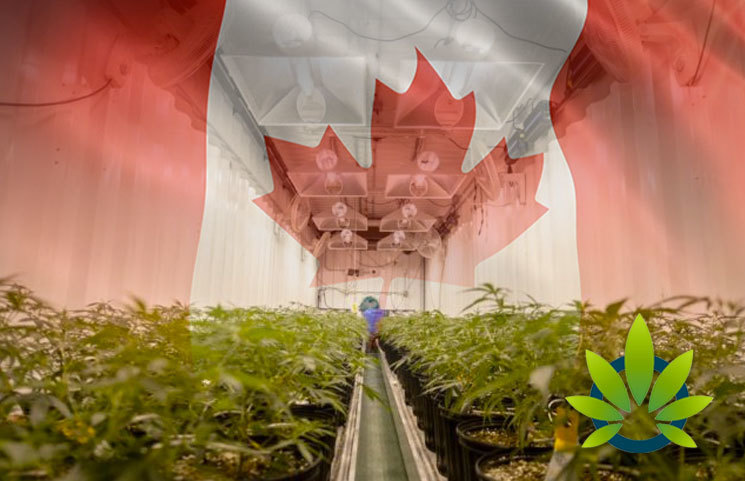 Statistical figures outlined by the Calgary Herald indicate that hemp production in Canada will double this year to 82,500 acres from 41,200 acres in 2018. However, Health Canada is yet to release the figures for the number of licenses issued and the exact number of acres.

Talking to the Herald, the Executive director of Canadian Hemp Trade Alliance, Ted Haney, said that most of the new applicants are trying out hemp farming for the first time. Herald said that in Canada, hemp has been grown for almost 20 years now, but has always been culturally viewed as a crop that is not part of the mainstream. Today, though, hemp is viewed as a mainstream crop just like chickpeas, quinoa, or lentils.

Haney feels that the rise in first-time cultivators is likely because of regulations that allow CBD extraction, while the canola exports are still down due to the ongoing ban on the crop’s imports in china.

Alberta-based farmer and seed producer Will Van Roessel said that CBD farmers are seeing much investment outside the Agricultural industry, which is quite concerning since some investors are likely to have unrealistic expectations. According to Roessel, most farmers are growing for investors who have not yet built a processing plant to handle harvests. With this, farmers are taking a big risk assuming that by the time they are ready to harvest, there will not be anyone to take the crop and pay for it.

Last May, Statistics Canada reported that Alberta farm revenues have reduced by 68% since 2006.

In February, Tilray, a licensed producer, purchased Manitoba Harvest for $317 million. The purchase of this hemp food maker is the largest acquisition of the company to date. At that time, Tilray indicated that they hoped to step foot into the U.S. market and offer CBD products made by Manitoba harvest. According to Manitoba’s CEO Bill Chiasson, the goal was to produce CBD sprays, tinctures, and gels.