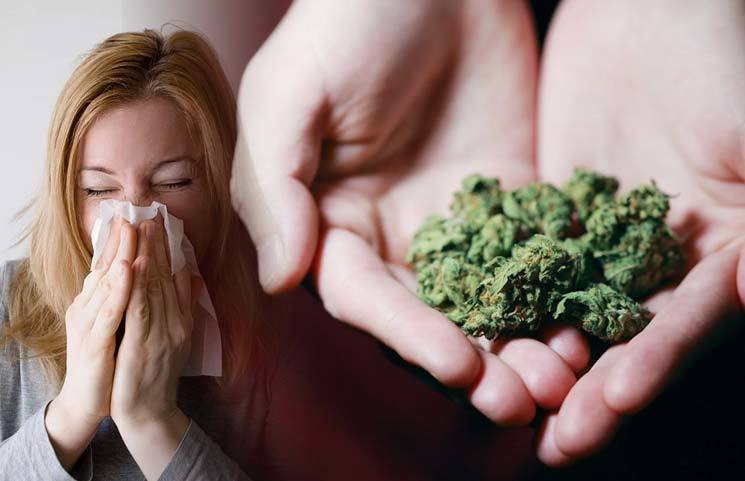 Cannabis is filled with a variety of compounds that the industry has only capitalized on two – CBD and THC. However, there is new research coming out to show exactly what some of the other components can do, like CBG. Canadian researchers have discovered an interesting benefit – the ability to kill antibiotic-resistant superbugs.

The researchers, who are from McMaster University in Ontario, explored the antibiotic benefits that five cannabinoids offer. The lab tests revealed that CBG, or cannabigerol, managed to have the strength to eradicate Staphylococcus aureus (MRSA), a bacterium that is just the beginning of many infections that could be fatal.

The non-psychoactive CBG managed to kill the MRSA microbes and other cells that typically are resistant to traditional antibiotic drugs. Furthermore, the compound helps to remove “biofilms” of MRSA, which are equally resistant to treatment and typically grow on medical implants or the skin. Based on the positive results discovered with this study, the researchers decided to follow up with a second experiment involving lab mice and how CBG treated infections.

The second study was just as much of a success, finding that CBG could treat the infections with MRSA just as effectively as an antibiotic called vancomycin. This medication is typically used as the final resort when an infectious bacterium has survived all other medications attempted. With the study, researchers also wanted to see if gram-negative bacteria, including superbugs, could be killed as well. While cannabinoids were independently ineffective, the combination of CBG with polymyxin B was capable of shutting down superbugs.

The lead researchers and microbiologist at McMaster, Eric Brown, spoke with The Guardian, stating, that cannabinoids are “clearly great drug-like compounds.” Still, it is important to consider that these compounds from cannabis are still in their early stages of research. Brown added, “There is much work to do to explore the potential of the cannabinoids as antibiotics from the safety standpoint.”

With this substantial information gained from the study, the medical community as a lot to gain, considering the growing volume of drug-resistant bacteria that is arising around the world, especially in hospitals. Mutations of bacteria keeps it from being used in traditional antibiotics, which means that infections become harder to cure than ever before.

A cannabis researcher at the University of Queensland, Mark Blaskovich, spoke with The Guardian as well, stating that the compounds are created by cannabis plants as a likely “defense mechanism” to protect itself. However, the treatment of infections has not been a broadly successful use case for it yet. Blaskovich added, “That’s what makes this new report potentially exciting – evidence that cannabigerol is able to treat a systemic infection in mice.”

So far, the study has yet to be published. However, the ACS Infectious Diseases journal is reviewing it.