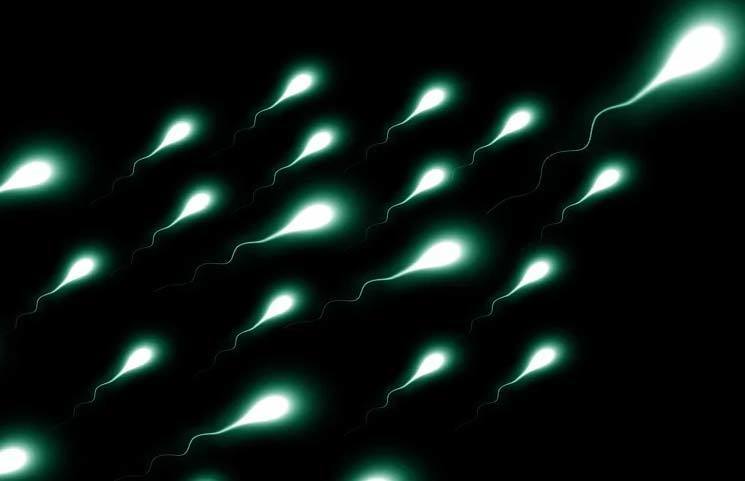 According to a recent study, there may be an association between marijuana, reproductive hormones, and semen quality. The study, which featured 1,215 Danish male subjects, occurred from 2008 to 2012. Because marijuana is illegal in the United States under federal law, research studies cannot be conducted. According to a research report by the NCBI, “the federal government has not legalized cannabis and continues to enforce restrictive policies and regulations on research into the health harms or benefits of cannabis products . . .”

Participants provided semen samples, underwent physician examinations, and had their blood drawn. They also answered a questionnaire in which they responded to inquiries concerning their marijuana and recreational drug use from three months prior. Of the respondents, 45% reported smoking marijuana within the last three months.

Interestingly enough, another study found the opposite. Live Science reports a new study involving 662 men and their partners who were evaluated for infertility from 2000 to 2017. Male participants completed a survey, which asked them their frequency of marijuana or other drug use. They also provided samples of blood and sperm. Of the respondents, 55% reported smoking marijuana, and 11% reported currently smoking the substance. The researchers determined that those who reported smoking marijuana had a higher sperm count of those who had never smoked the substance.

Even though there is a difference in findings, it could be accounted for by the various factors of each study.

Nonetheless, researchers have also found that there is a link between the cannabinoid system and the male reproductive system. Researchers found this look by using immunohistochemistry, which allowed them to reveal the various components of the endocannabinoid system and the different types of cells in the male reproductive system, according to a report by Leafly.