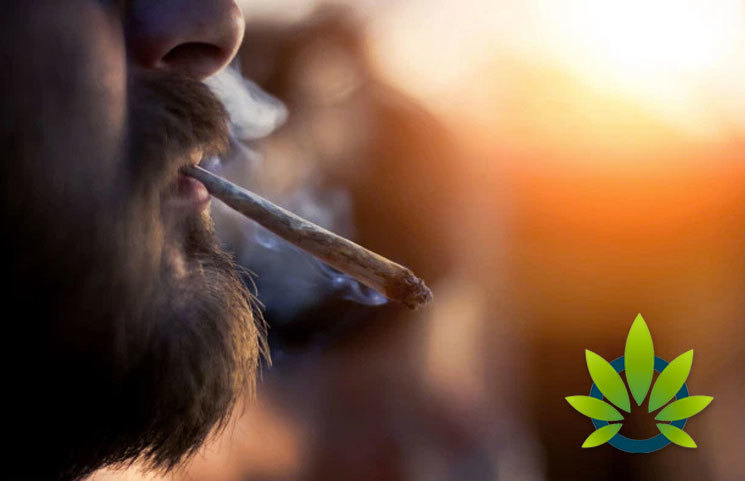 With increased marijuana legalization, more benefits of medical marijuana use have been registered. There are also numerous studies on the effect of cannabis on sperm count, especially in western countries where infertility issues are rampant.

While some studies show that male marijuana smokers have a higher sperm count than non-smokers, a Journal Human Reproduction published-report cautions men against jumping on the marijuana smoking bandwagon to increase their sperm count.

There is still need for more investigations to establish how marijuana use affects sperm count.

Effects of Marijuana on Sperms

The effect of marijuana on sperms varies depending on the intensity of use. The research established that heavy marijuana users have a lesser sperm count.

Men who smoke cannabis at least one time a week have 30% fewer sperms.

The investigation enlisted about 662 men. Tests were done at the Fertility Clinic in Massachusetts General Hospital using 1143 sperm and 317 blood samples.

Only 11% of these men were current smokers. 55% of the men had been users at some point in their lives, while 44 percent weren’t users at the time.

Participating men filled questionnaires that would help at establishing whether they were frequent marijuana users or not.

Investigation results concluded that marijuana smokers have a higher sperm count than nonsmokers.

Only 5% of the men recorded less than 15 million sperms per milliliter sample. 12% of participants who had never smoked weed recorded a sperm count below this level.

According to the study, men who took cannabis in moderate doses experienced a sperm increase and had minimal fertility issues.

However, the sperm count of heavy smokers decreased every year. An increase in fertility problems was also noted.

Loopholes in the Research

There were shortfalls associated with the research. Most visibly, the results can't be generalized to the whole population since the research exclusively involved subjects who used to visit the fertility clinic.

Secondly, men told of their use of marijuana by themselves – they could have lied.

Experts agree that there is need to conduct more investigations to link sperm count and the use of marijuana.

University of Arkansas for Medical Science: Like Alcohol, CBD Can Lead to Liver Damage