University of Arkansas for Medical Science: Like Alcohol, CBD Can Lead to Liver Damage
Advertisement 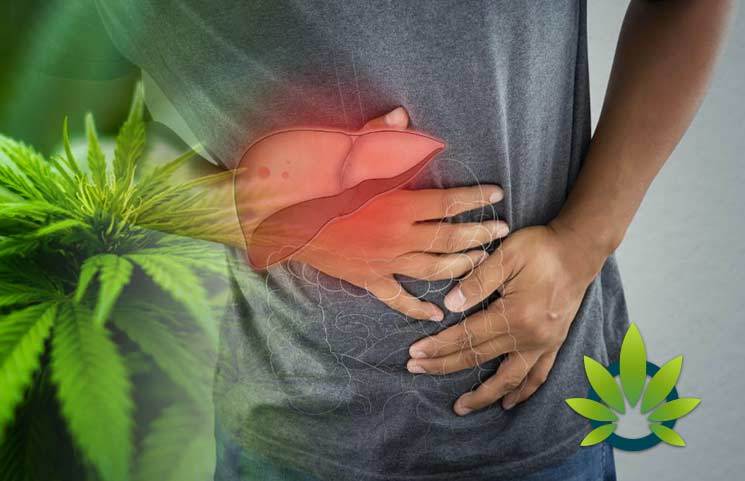 After the approval in the United States for the creation of hemp-based CBD to be widely distributed, the substance has been growing massively popular. The trend actually began a few years ago when Weed 2, a documentary by Dr. Sanja Gupta, came out. Much of the attention appeared to be on the way that CBD could prevent seizures in children that struggle with epilepsy.

Since the documentary came out, CBD has been toted as a potential treatment for many issues, ranging from chronic pain to anxiety. However, there is a new study that has come out from the University of Arkansas for Medical Science that suggests that CBD could still cause a lot of health issues.

According to the research, the scientists have determined that CBD could have a damaging effect on the liver, much like with alcohol and other substances. In fact, ever since the study, rumors have been flying around about the potential for increased liver toxicity in CBD users. Scientific journal Molecules said that there are many people who are presently trying to use CBD as a solution for pain instead of medications that can cause liver damage. However, this alternative does not look like it is saving any issues in the long term.

An article with Forbes reviewed this study, commenting that the methods involved are perhaps the most interesting aspect of the results. The researchers first started with recommendations for safety and dosing with Epidiolex, the FDA-approved treatment for specific types of epilepsy in children. This approval was historical for the United States, considering that it is the first time that a government entity has approved a cannabis-based medicine.

Another way that the researchers learned about the effects that cannabis could have is by monitoring mice, which all had various doses of CBD. According to the study, the dosage used were “the allometrically scaled mouse equivalent doses (MED) of the maximum recommended human maintenance dose of CBD in EPIDIOLEX (20 mg/kg).”

Of the CBD-dosed mice, the ones with higher doses of CBD were experiencing liver damage in less than a day. Furthermore, within just a few days, 75% of the animals were either dying or dead, once entering the sub-acute phase. No matter how controversial cannabis continues to be, it is hard to fight with the fact that the mice died so

Other studies have shown ways that the scientific community already has a fairly clear idea of how CBD impacts the body. Speaking with health site Nutra Ingredients USA, Dr. Igor Koturbash stated that the Epidiolex packaging already includes a clear warning about the possibility of liver damage.

Dr Koturbash elaborated, “If you look at the Epidiolex label, it clearly states a warning for liver injury. It states you have to monitor the liver enzyme levels of the patients. In clinical trials, 5% to 20% of the patients developed elevated liver enzymes and some patients were withdrawn from the trials.”

Speaking with Healthline, gastroenterologist Dr. Hardeep Singh of St. Joseph Hospital pointed out that liver damage may actually be prevented with CBD for alcoholics, though the cases can vary. Dr. Singh added, “Patients with hepatitis C who used cannabis had way more liver scarring than those who didn’t and more progression of their liver disease. Something in the cannabis could actually be increasing fatty liver disease.”

Consumers should keep in mind that no CBD product that is presently being sold in stores have FDA approval, though it is possible that this issue will change in the future. However, the only FDA-approved substance has a warning for the possible effects on the liver, which is worth taking notice of.