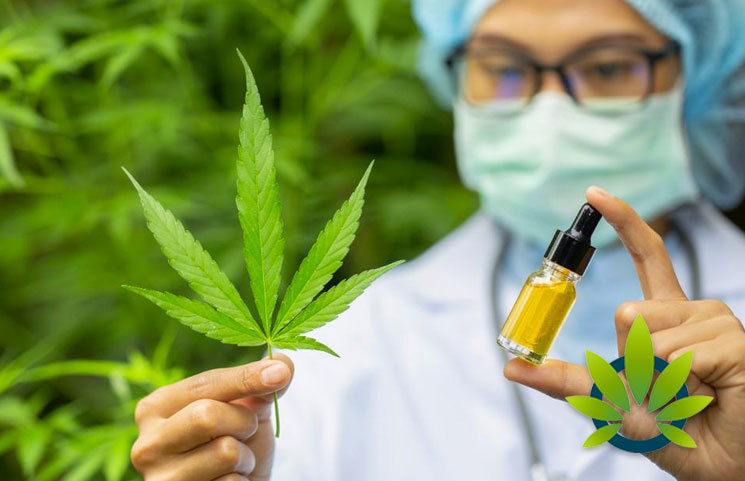 CBD has made its way into mainstream after numerous hurdles. Initially, there was a lot of uncertainty as to whether one should trust its uses, however, that changed as many consumers started sharing their positive experiences with others. The next big question that remained unanswered for the longest time was what dosage is most appropriate. A recent study by GW Research found that only 3 to 10% of CBD gets absorbed given different conditions.

The primary goal behind this study led by scientists, Julie Crockett, David Critchley, Bola Tayo, Joris Berwaerts, and Gilmour Morrison, was to investigate the effect factors including meal types, whole milk and alcohol have compared to those who have fasted on the pharmacokinetics of CBD. Other goals included evaluating the overall tolerance level after consuming CBD of each person involved.

In order to answer their research questions, 30 participants (aged between 18 and 60 with body weight >= 50kg) were randomly selected and underwent three of five different treatment groups. The treatment groups consisted of administering CBD with fasting, eating a high fat breakfast, low fat breakfast, milk and lemonade.

Regardless of the treatment group that participants were allotted to, it was found that the time it took for CBD to enter the bloodstream had no effect, as it was similar in range (3 to 5 hours).

After the single dose of 750 mg of CBD, all participants were exposed to CBD compared to when they were in the fasting state. The largest increase came when CBD was ingested with a high fat meal. Interestingly, the effects were lower for those who were placed on a low-fat diet. CBD content was also said to have decreased with the presence of alcohol.

While this study doesn’t depict much about the right dosage of CBD, it does give an idea as to how to increase CBD exposure in the body given a particular concentration. For those who’ve taken CBD in the past only to feel nothing, might have to revisit the type of meal consumed prior to its ingestion as well as the dosage. This study was conducted based a concentration of 750mg, and to think that only 3 to 10% is truly absorbed given what’s in the body is quite fascinating.