New Study: Marijuana's THC and CBD Naturally Balance Out the Reaction in the Body
Advertisement 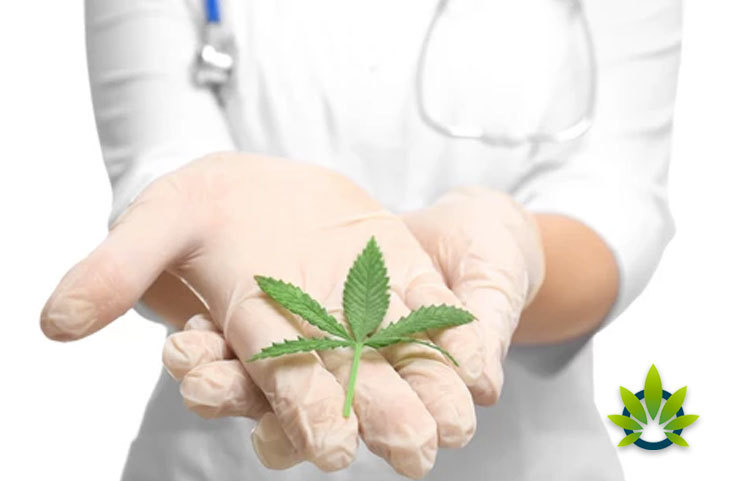 THC activates the CB1 receptor in the endocannabinoid system of humans and animals. Further research is needed to determine what happens to offset negative side effects at the CB1 receptor with CBD use.

The use of cannabis has a substantial stigma attached to it, primarily due to the psychoactive and intoxicating effect that THC can have. THC has been linked to unpleasant side effects like paranoia, impaired memory, and even psychotic episodes for some consumers, and ABC News reports that the increase in potency of cannabis could ultimately cause these effects to be amplified. However, the use of CBD has been recently linked to reducing these negative effects, without nullifying the healing impact that cannabis can offer.

Steven Laviolette, a neuroscientist at the University of Western Ontario in London, Canada, recently led a team of researchers in a study regarding the impact of the two compounds in the brain. One of the other priorities in the study was to see the way that CBD can balance out the negative effects of THC. These efforts can be found in the Journal of Neuroscience, which recently published the findings.

The researchers examined the effects of these substances with rats, zeroing in on the activity in the ventral hippocampus. The ventral hippocampus handles emotional control, and it is susceptible to long-term effects that are brought on by high-potency THC. In behavioral tests, rats with THC doses exhibited the negative effects, like anxiety and social difficulties. After the tests, the researchers found that the brains of the rats had an overactive ERK, or extracellular signal-regulated kinase, molecule.

Laviolette commented, “We found that THC is overstimulating the ERK pathway, altering oscillation patterns in the brain linked to schizophrenia and disturbing the dopamine system.”

Normal ERK signals were found in the rats that were given both CBD and THC, and they had no anxiety, paranoia, or memory loss. Ultimately, the researchers stated that they think that CBD prevented the ERK pathway from being overstimulated.

Though not involved in the study, neuroscientists Daniele Piomelli of the University of California, Irvine stated that there has been speculation that CBD offsets the negative impact of THC in many studies. The studies have shown that the CB1 receptor activation is connected with the use of THC, but CBD activates the CB2 receptor, which appears to modulate the effects of THC. However, the catalyst of this reaction has remained unclear before now. He said:

“This study is interesting because it provides at the molecular and synaptic level a mechanism by which CBD can counter THC.”

Laviolette noted that CBD is “pharmacologically messy,” since it binds to many types of receptors in the body. However, the interaction between THC and CBD is still a little unclear, and researchers need to figure out what exactly happens at the CB1 receptor to cause this inhibition. The study performed will offer a basis for the studies that need to happen in humans regarding long-term and short-term effects of THC, though it is clear that the research needs to go further.

The need to offset the negative effects is clearly present in consumers that use THC for a medicinal affect. Laviolette pointed out:

“People using it for pain relief, anxiety, multiple sclerosis or glaucoma are not looking to get high. If you want to avoid the negative effects, you may want to use strains that have a high CBD content.”