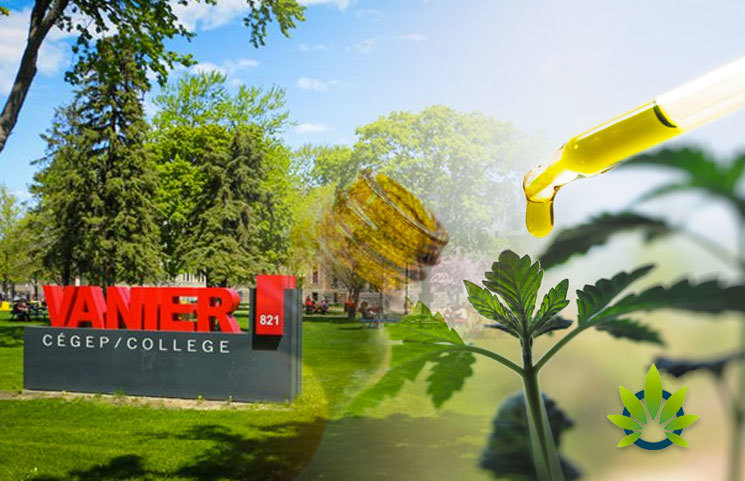 Consumers that regularly use recreational marijuana often have an understanding of their tolerance levels. However, there’s always a point that someone can misjudge how much they are capable of handling, leading them to feel too “high” for their preference. Typically, a search online suggests that the solution lies in drinking something sugary to metabolize it better, but most of these suggestions are simply personal accounts of what has worked before. In an article from the Daily Mail, a recent study shows that there could be a better solution – CBD.

According to research on rats at the Vanier College in Montreal, scientists have found a correlation with the use of CBD and the mellowing of THC’s side effects. When the rats received a combination of CBD and THC, they reacted more calmly than when they were provided with THC only. The scientists believe that the reason for this different reaction is due to a protein called ERK.

ERK prevents the brains of humans and animals from processing and coping with different emotions and allowing the individual to move past them. The researchers believe that THC causes this protein to spike, causing the anxiety levels to rise and become difficult to push aside. CBD, however, may be able to decrease the levels of ERK.

Both THC and CBD are from the cannabis plants, but they are just two of many compounds in the cannabinoids of marijuana, hashish, and hash oil. THC is connected directly to the feeling of euphoria or a “high,” which is what most people think of when they hear the word “marijuana.” The substance interacts with the central nervous system and the brain, combining euphoria with anxiety. CBD, on the other hand, doesn’t connect with these receptors, and is more connected with the therapeutic effects of marijuana, like pain relief.

In other studies, high THC and low CBD in a strain is often linked with feelings of anxiety and paranoia. However, before now, the cause of these reaction was not entirely investigated. In the new study, researchers aimed to develop something different, starting with three separate groups of rates.

In the first group, the rates received THC exclusively. The second group received both THC and CBD, while the third group what not given anything. The first group demonstrated higher anxiety levels and a heightened level of ERK in the body. The second group and the third group acted similarly and had normal levels of ERK in their body. They also exhibited relatively calm behavior. Based on these results, the researchers surmised that THC most likely activated ERK in the body, though CBD seems to inhibit either THC’s effect or the release of ERK.

Presently, recreational marijuana is legal in 11 states, along with Washington, DC, which makes the understanding of this balance even more critically important. Medical marijuana is legalized in these states, plus 22 others, and consumers need to have access to both CBD and THC to ensure that they are treating themselves properly, rather than suffering from unfortunate consequences.

New Study: Marijuana’s THC and CBD Naturally Balance Out the Reaction in the Body