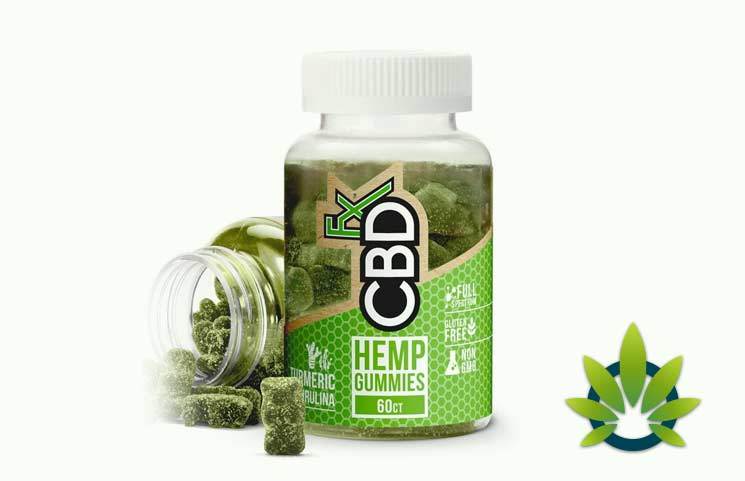 The growing number of CBD products launched as the Farm Bill passes is filling multiple industries. This kind of reaction leave CBD-based companies with a need to innovate as well, and it looks like CBDfx has taken on the challenge. In a press release from AccessWire, the company has developed a sampler pouch for a CBD Gummies with Tumeric. The pack includes 8 gummies, allowing users to take advantage of the antioxidant support that CBD offers.

Tumeric is well known in the supplement industry for its ability to ease inflammation in the body, which is part of the reason that CBDfx decided to include it in their remedy. Both substances have a high level of nutritional support and antioxidants. Both have been researched on their abilities to prevent future health problems, inflammation, and pain. With the organic support of both of these treatments, CBDfx is hoping to reduce the separate supplements that consumers take during the day for their muscle issues, allowing them to just center on one.

“Turmeric is an all-natural spice known for several centuries, that is derived from the turmeric plant. Traditionally, it is been used as a seasoning as well as a natural medicine for mild inflammation and pain. Loaded with antioxidants, turmeric is already one of the most popular supplements among the health-conscious.”

The 8-count pouches have been made with certain manufacturing protocols in place and have been modified in a lab to ensure high quality in both the proprietary taste and powerful effect on the body. Each of the gummies has 5mg of full spectrum CBD extract, paired with turmeric. As a result, users should experience a sense of overall wellness, along with less inflammation in the muscles.

CBDfx is based in Southern California, and they primarily market CBD remedies, like vaping products and edibles. To shop their online store, consumers can visit www.cbdfx.com.