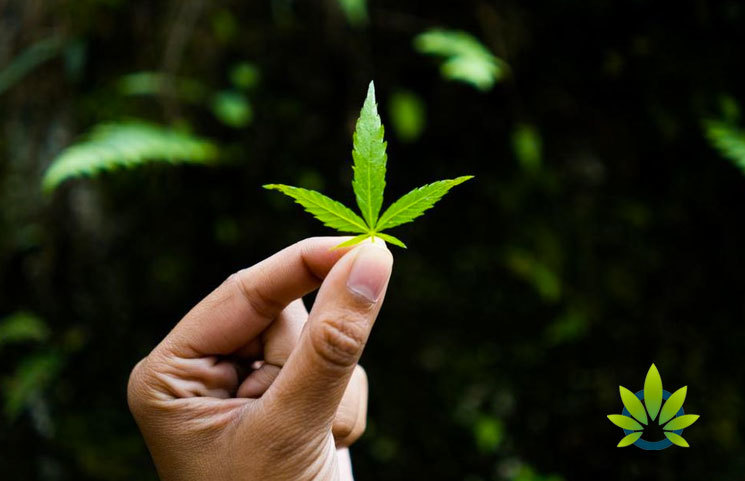 The legalization of marijuana has been a massive battle in the United States, and states have taken it upon themselves to create their own laws, even though the federal government refuses to declassify it as a schedule 1 substance. Now, six more states are trying to add themselves to the list of states that have approved recreational use

Around the world, cannabis is becoming a hot commodity and the sale of the substance has risen substantially this year. A report called the State of the Legal Cannabis Markets, which came from ArcView Market Research and BDS Analytics, reported that the revenue from cannabis sales increased by more than three times over from 2014 to 2018, reaching $10.9 billion. However, that’s just the start.

The United States continues to be a hostile environment, considering that the federal regulations around it. There are many states that have already legalized both recreational and medicinal use of marijuana, but a handful of states even have policies against hemp, due to how close it looks to cannabis. Despite the continued support from the public to legalize marijuana federally, the regulators have stood their ground, keeping the substance a Schedule I classification. The classification keeps marijuana from being legal.

In response, many states have come forward with their own laws through the last 23 years. California set off these trends in 1996, legalizing medical marijuana. Since then, the progress in the sector has led a total of 33 states to legalize the use of medical marijuana, though 11 of those states have legalized recreational use as well.

Next year is expected to be a big election year, and there are presently six states that are working to establish a recreational initiative on the ballot. Most of the efforts are either in review or in a stage requiring more signatures to be collected, which means that there’s no guarantee that the efforts will be make it onto the ballot by November 2020. Still, the fact that these efforts are moving along is a big moment.

The states presently working to add recreational marijuana use to the ballot include:

Recreational marijuana use was on the ballot for Arizona in 2016, and it barely was disapproved by voters. However, there have been multiple circumstances were the second attempt of legalization comes through, like Oregon and California, which is why some people believe that Arizona will be added to that list. Their initiative would only allow adults to purchase marijuana, and the taxes would be used as a way to contribute funding to schools and state healthcare programs, which is a lot like the bill in Illinois.

In Arkansas, there’s already at least three constitutional amendments in process, which are in the signature-gathering stage at the moment. The new laws would both address recreational marijuana and would deal with the social injustices associated with cannabis-based convictions and incarcerations. Cannabis would be available to consumers over age 21, but experts believe the battle to pass this bill would be much more difficult than in Arizona, since even the sale of medical marijuana didn’t commence until two years after it was legalized. Arkansas lawmakers tend to take a Republican stance, which is less likely to support any kind of legalization.

Much like Arkansas, Florida has initiated many amendments that are in the signature-gathering stage, focused on either changing the medical marijuana program or making recreational use legal. Up to one ounce of cannabis could be possessed by adults aged 21 and up, though a home-grow option would allow for up to six plants within each household, but not for sale. The medical marijuana program initiated in Florida has already been incredibly successful and would be highly lucrative for the Trulieve Cannabis brand.

Missouri’s amendments are in the signature-gathering phase still, but the new laws would no longer deem the use, growth, or sale of cannabis illegal commercially. The former convictions would be expunged for non-violent marijuana offenses, which is what Illinois has done as well. Medical marijuana that is recommended by physicians would not be taxable, but the fact that this use was only legalized a year ago could make the passing of recreational use laws a little difficult.

Earlier in the year, New Jersey appeared to be on its way to legalizing recreational marijuana already, but everything fell to pieces just before it reached the end of the battle. While the governor and the state legislature appeared to agree on the desire to make recreational use of cannabis legal, there were differences regarding the taxes that citizens should pay for it. The debate seemed to be resolved, but some lawmakers were met with difficulties when they introduced the idea of expunging previous convictions, stalling the measure.

The last state on the list, South Dakota, is gathering signatures at the moment. The passing of this measure would allow individuals aged 21 and up to possess, transport, use, and sell recreational use cannabis.

While a 15% tax rate would be applied, the Department of Revenue for the state would be assigned the responsibility of issuing licenses for businesses seeking to cultivate, test, distribute, and offer cannabis in retail stores. The governance of the cannabis industry locally would be covered by the tax revenue, which would also go towards schools and the General Fund. South Dakota is notably the only state in this lineup that doesn’t have medical marijuana legislation.