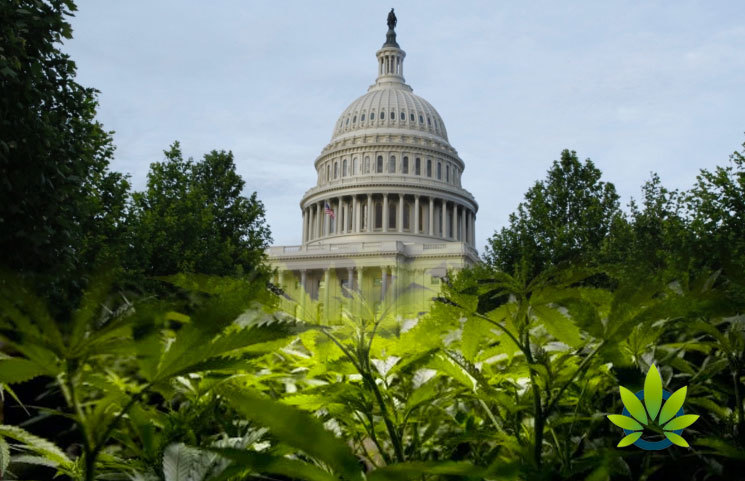 The House Judiciary Committee made an announcement on Monday that the vote on the cannabis legalization will happen this week. The billed was introduced in the House by the chairman of the committee Jerrold Nadler. The Marijuana Opportunity Reinvestment and Expungement Act. The bill targets restore justice for societies most affected by the drug war.

The bill suggests a 5% federal tax on overall cannabis sales. The collected revenue would then be used to fund legal aid for people affected by the drug war, funding job training programs, and offering loans for small businesses to those economically and socially disadvantaged. Once voted for, the bill will lift limitations on licensing in the marijuana industry.

The new legislation would ensure people are no longer denied security clearances and other public benefits by federal agencies based on marijuana use. With the new law, immigrants will not be denied U.S citizenship over cannabis.

“Cannabis legislations in the United States unduly harm individuals due to convictions that damages one’s ability to vote, access to housing, and job prospects. It is based on these shortcomings that many states have legalized cannabis. There is a need to lift criminal prohibitions on cannabis at the national level. The MORE Act aims at helping communities that have been adversely affected by the implementation of cannabis laws,” said Nadler.

The relevant House committee overseeing the bill has made a few amendments to the MORE Act. These amendments will include findings on the challenges faced by the disadvantaged in market participation, the increasing state legalization, and the racial inequalities in cannabis enforcement.

The United States has witnessed 80 years of marijuana prohibition, where the disadvantaged faced a lot of consequences. “Communities that have suffered through marijuana prohibition enforcement are the same people who are least benefiting from the legal cannabis market,” read one of the provisions.

The new bill majorly focuses on a call for a remedy for the lost racist drug war in the U.S by enhancing equal participation in the cannabis market, reinvestment in communities of color, and recalling criminal convictions. Advocates of the bill have praised it and are hoping that the committee will take the congressional vote that will end marijuana prohibition in the country.

According to Justin Strekal, NORML Political Director, the majority of Americans are of the opinion of responsible adult cannabis use. “We are nearing the end of the cannabis criminalization that under its oppressive reign, many Americans have suffered.”

The MORE Act has the backing of criminal justice, civil rights, and drug policy groups. Those opposing the bill are defending a failed status-quo and trying to fight in a lost battle that ruined the lives of many innocent citizens.

Advocates of the marijuana industry are anxiously waiting for the committee to vote in favor of the bill. If that happens, the entire industry will celebrate its long-awaited freedom from oppressive laws.

In September 2019, the House passed a bill protecting all banks that service the marijuana industry. Passing the MORE Act is a matter of fundamental justice that should be addressed by Congress.

Recreational Marijuana May Be Coming to Six Additional States in 2020