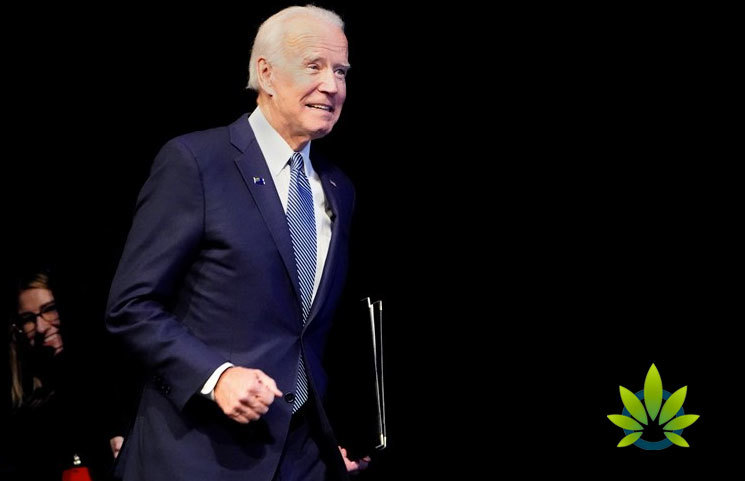 Marijuana Moment reported that Ocasio-Cortez called Biden’s stance “risk” and referred to it as a “Reagan-era talking point.” These comments reportedly arose during an interview with the news source. She also reportedly stated that these talking points were behind some of the most shameful phases of this county’s policy concerning mass incarceration. She also started that the rhetoric needs to end and that marijuana needs to be legalized and decriminalized.

Marijuana should be legalized, and drug consumption should be decriminalized.

These are matters of public health.

Cortez also shared her position on marijuana on Twitter this week, stating that the substance should be legalized, and that drug consumption should be decriminalized. She further called it a matter of public health. According to a report by Newsweek, the comments were in support of Bernie Sanders’ 2020 campaign.