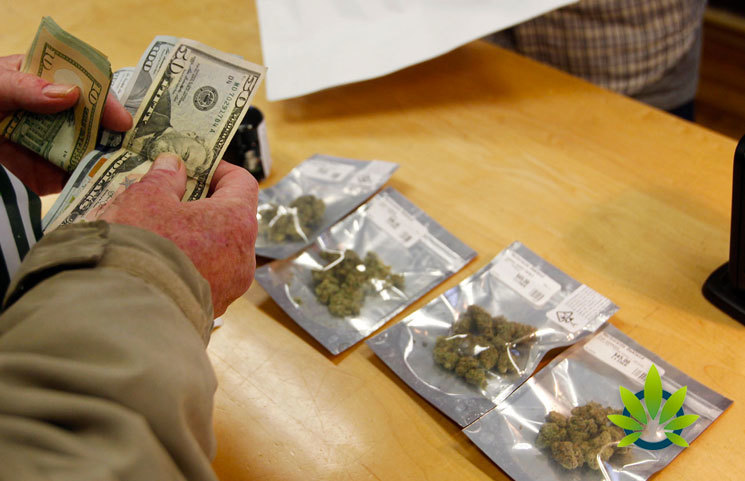 According to research studies sponsored by the federal government, legalization of cannabis for recreational purposes has not contributed to crime rates in the states of Washington and Colorado. The two were the first states to allow adult-use of marijuana in the U.S and hence became the focus of the study.

The Department of Justice commissioned the research, and its report was published today, October 8. The study was conducted by researchers from Stockton University, the University of Utah and Washington State University.

In the study, monthly crimes rates in Washington and Colorado as compiled by the FBI between 1999 and 2016 was compared to the monthly crime rate in the states that have not legalized medical and recreational cannabis use. The aim was to determine the impact of marijuana legalization on crime rates.

Surprisingly, there were no noteworthy long-term effects of legalizing marijuana for recreational purposes on the crime rates. Statistically, the difference in crime rates in Washington and Colorado compared to crime rates in stated that have illegalized marijuana use was very small. After the legalization of legal recreational marijuana in Washington, the state witnessed drop-in burglary rates. This shows that people who would have committed burglary often decide against committing the crime after getting high on weed. According to the study, the sale of recreational cannabis has had very minimal effects on crime if not none at all.

“Legalization of cannabis is still something new, and this is among the very first studies on that subject matter. By relying on the findings of the study, lawmakers will be in a position to understand and interpret the effects of marijuana legalization on crime,” said Dale W. Willits, professor of criminology and criminal justice.

Researchers in the study said that legalizing cannabis for leisure purposes has not significantly caused a rise in crime rates. The published report on the study is very straightforward and certain that the effects on crime rates are very minimal and easy to control.