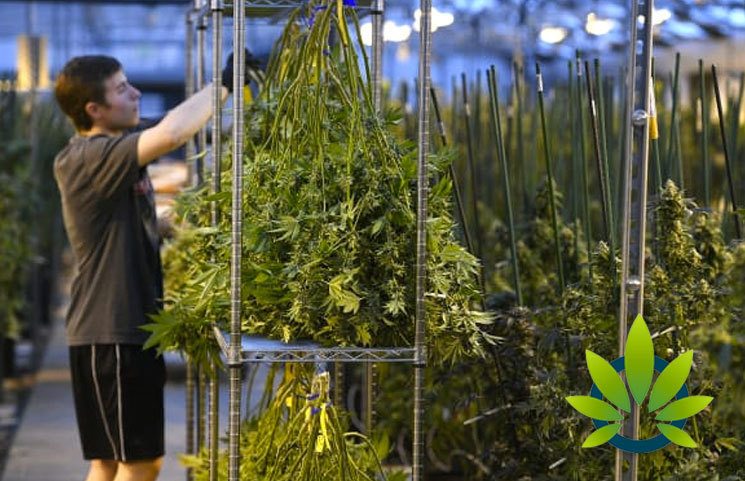 The legalization of recreational marijuana had a bumpy start in Colorado, as the lack of supply kept the industry from truly flourishing at its greatest capacity. However, in 2018, the recreational market has boomed, bringing in even more revenue than medical marijuana sales, which has established a new milestone in the progressive state.

According to data from the Marijuana Enforcement Division (MED) in Colorado, a total of 147,863 pounds of buds were sold in the medical market last year. In comparison, the recreational cannabis sold amounted to 288,295 pounds of buds, which is about twice the amount of medical cannabis. In 2017, these amounts were 238,149 pounds and 172,994 pounds in the recreational and cannabis markets, respectively. Clearly, the sale of recreational marijuana is surpassing the amount of sales of medical marijuana, increasing the gap between the two revenues by 75% in a matter of a year.

The sales equalized in 2016, but the following year, the sales significantly shifted. Recreational marijuana sales took the lead, representing a share of 58% of the market, increasing the 66% by 2018. However, part of the reason that medical marijuana sales may have dwindled could be the registration and renewal fee associated with the medical card, which is fairly high. Recreational use requires no such registration, saving hundreds of dollars a year for regular cannabis users.

The MED report indicated that the primary purchases made by recreational users is edibles, as 86% of all edibles sold came from this side of the market. From July to December 2018, this market had even taken up 75% of the grown cannabis. Interestingly, based on a study on the purchases of both recreational and medical marijuana, the purpose for these sales appears to be the same – reducing pain and handling sleep issues.

The decrease of medical users in recreationally permissive states has decreased across all other states with an adult-use market, and analysts believe that the cause is the same.