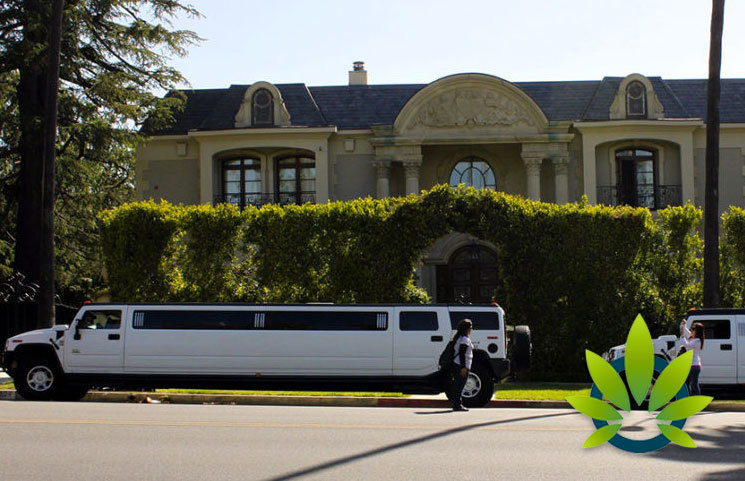 Party busses are nearly a must-have for any many celebration in the first decade of adulthood, and this theme has earned a place in bachelor/bachelorette parties and other events as well. These vehicles can be in the form of actual busses, or consumers can opt for a classic or modified limousine. In these situations, drinking alcohol while in route is entirely legal, but the California Assembly Appropriartions Committee decided to push the envelope, now allowing cannabis in these vehicles.

The new legislation applies exclusively to passengers that are age 21 and older, though the only vehicles that qualify will be ones that have a physical barrier between the driver and the passenger compartment. These areas must be ventilated separate to avoid intoxicating the driver, who would otherwise be charged with violating traffic laws. The passenger compartment has to have an employee included, and the public must be unable to see the cannabis consumption taking place, which could be hidden with tinted windows or window shades.

The driver has multiple policies that they have to follow as well, starting with the disclosure to passengers that the consumption of cannabis will take place. The driver and/or employee must explain all emergency exits available, and they must check ID of their passengers to confirm that they are at or above the age limit. All vehicles involved with this type of consumption have to include a warning notice, which warns passengers that cannabis will be used, that it can pose a risk to women who are pregnant or breastfeeding, and that it can impair driving.

Despite the legislation already passing, the California Highway Patrol is against the measure, pointing out that there’s no way to actually test the barrier required between passengers and the driver. The authority added that secondhand smoke inhalation by the driver “could have disastrous results.” The bill analysis reveals that, while the former stance of the California Association of Highway Patrol and California Police Chiefs Association was “opposed,” the stance has progressed to “neutral.”

Party busses that are licensed by the California Public Utilities Commission could legally be used for cannabis consumption under the previous legislation in the state. However, the new bill closes the loophole, and requires that companies get approval for a license to allow cannabis use by their customers. The new measure passed with a vote of 10-6 by the committee and will move to the full Assembly in California for the vote.