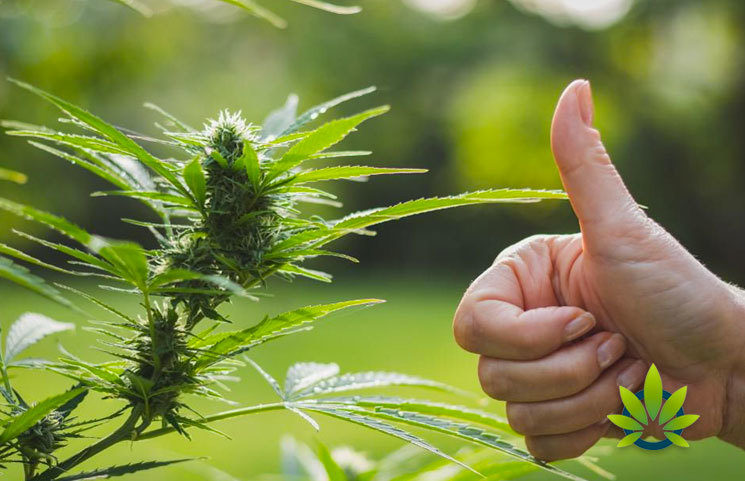 Speculation is brewing as to whether New Mexico will be the next state to legalize marijuana. Last month, a proposal was presented for legal marijuana sales throughout the state. The tax dollars from the sales would be used to subsidize medical pot purchases for low-income patients, while also providing funds for police forces and loans for cannabis businesses.

Governor Michelle Lujan Grisham was appointed by a panel. She published a recommendation for legalization. Further, the proposal may also prohibit local governments from banning the sale of marijuana; however, restrictions and businesses and locations would be permitted.

The state taxes medical marijuana on average at 7%, but if legalized, it would become tax-free. Low-income patients would also be able to afford the substance due to subsidies set aside.

According to a report by Marijuana Moment, the state’s lawmakers are discussing how legalizing marijuana will have an economic impact on the state. The interim Economic and Rural Development Committee of the legislature conducted the meeting. During the meeting, the chair of a governor-appointed cannabis working group testified and discussed the industry’s economic potential.

Governor Lujan’s panel issued a report, which estimated that within five years of implementation, 11,000 jobs would be generated at $620 million annual within the five year period. Further, the combined tax revenue for adult-use and medical marijuana sales would reach $100,00, per estimates.

Recreational Marijuana May Be Coming to Six Additional States in 2020