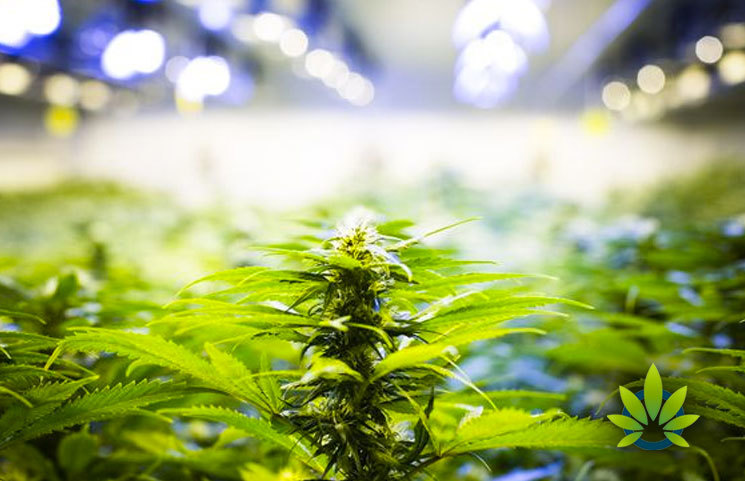 The resolution, which can be read in full here, features provisions for the American criminal legal system. The purpose of the resolution is to reduce mass incarceration in the country by reforming various areas, such as offenses for violent crimes, ending the death penalty, and providing more access to mental health.

The resolution does not explicitly focus on drug policy, but it does include a provision that calls for decriminalizing addiction, homelessness, poverty, HiV status, and disabilities, including mental health diagnosis, by legalizing marijuana and overdose prevention sites. It further calls for record expungement of drug-related offenses.

According to a report by Marijuana Moment, there had been an earlier draft of the measure, which reportedly featured language indicating that law enforcement should use civil citations, rather than arrests, for drug possession. It also reportedly included a reduction of the prison population. In addition, the report indicates that several advocacy groups endorse the resolution, including the ACLU, Color of Change, and the National Immigrant Law Center.

Pressley issued a press release about the resolution, calling it The People’s Justice Guarantee. Therein, she indicates that the resolution was developed in collation with several grassroots organizations and advocates, including the Immigrant Defense Project, Know your Smoke, Tufts University Prison Initiative of Tisch Collage, Saw youth Program, United We Dream, and others.