USDA: Consumers Can Expect Hemp Regulations Within the Next Month
Advertisement 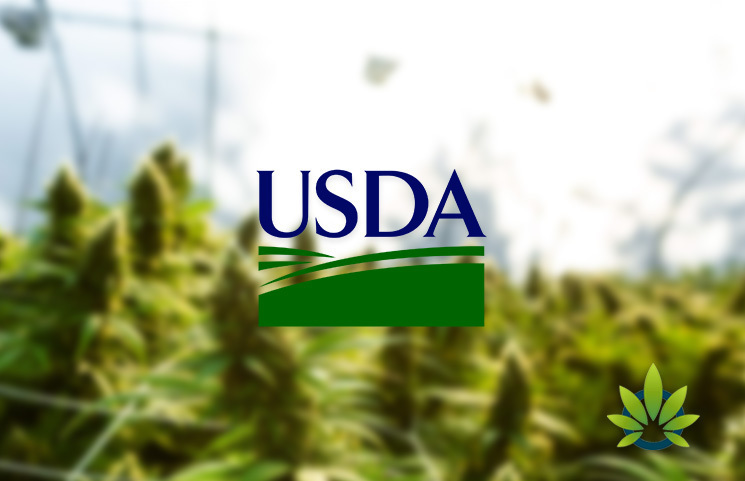 Farmers have progressively become more interested in producing hemp with the passing of the 2018 Farm Bill. Deputy Secretary Stephen Censky stated that he believes that the “initial concerns” behind these regulations have been handled.

The US Department of Agriculture has been under pressure to implement rules that will made the CBD and hemp industry a little clearer. A recent article by Marijuana Moment shows that the public might not be waiting much longer, as an official from the USDA states that interim final rule on these regulations would be coming in “the next couple of weeks.”

Sen. Joni Ernst (R-IA) spoke with Deputy Secretary Stephen Censky during a hearing before the Senate Agriculture Committee, telling him that farmers have expressed a “big rise in interest” in hemp. This rise follows the passing of the 2018 Farm Bill last years, which made hemp and its derivatives legal at the federal level last year. Ernst remarked, “States are currently working their way through the rulemaking process, but they do need guidance.”

While speaking with Censky, the senator asked about a timeline for the federal hemp regulations, which many groups and organizations have been waiting for. He said:

“We would expect to be issued the interim final rule here within the next couple of weeks. We have been in the interagency clearance process now for over 90 days, working with some of our federal colleagues through the [White House Office of Management and Budget] process to get input for there.”

They need some guidance on how best to do so. That’s why I asked Deputy Secretary of @USDA about the timeline for rolling out the National Hemp Program. pic.twitter.com/h2CpGucgFF

Censky added, “I think we’re nearing – just about the end of that process.” During an event in September, another official stated that the review of the possible regulations has also involved support and interaction from the Justice Department ’s Office of Legal Policy. While previous indications suggested that these regulations would reach the public by August, officials changed the dates to a fall release, which is still ahead of the 2020 planting season.

During opening testimony, Censky stated that the Agricultural Marketing Service “has been working aggressively to stand up the Hemp Production Program in advance of the 2020 planting season,” which has “involved soliciting stakeholder feedback, including, but not limited to, an open webinar listening session in March 2019.”

He added that the department has considered many insights and perspectives through the last few months. The department has also focused on coordinating with federal partners to prevent conflict with other programs. However, Censky believes that the “initial concerns” have been dealt with, which gives him confidence that these rules will soon be released for the Hemp Production Program. He added that the program will be “available to interested States, Tribes, and producers.”