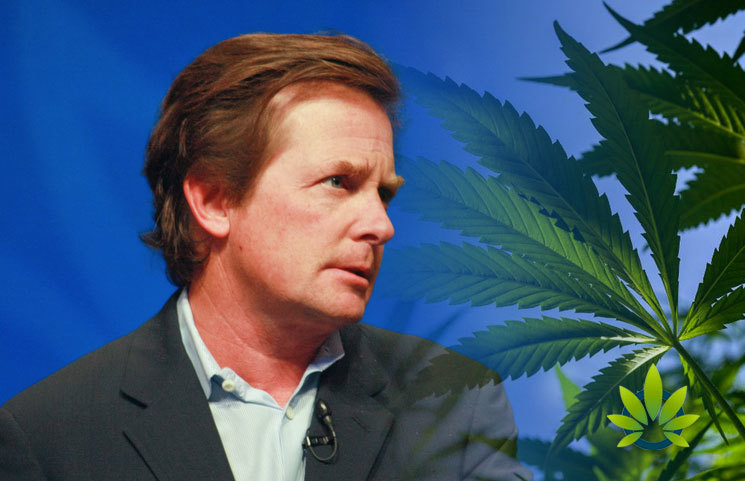 Three pieces of legislation would open the doors for additional marijuana research for veterans and Parkinson’s patients.

The Michael J. Fox Foundation believes that additional cannabis farms that have the right quality would help with continued research.

One of the biggest missing pieces of the marijuana industry’s puzzle is the research needed to see how far this market could reach. There are presently three pieces of legislation on the desk of Congress right now that would pave the way for marijuana research. Hoping to move along this process, a leading advocacy group – the Michael J. Fox Foundation (MJFF) – has put their support behind the legislation.

MJFF was named after the actor who established this nonprofit organization and who has highly publicized his battle with Parkinson’s disease. Last week, the organization stated that the removal of barriers presently in place for this type of research is crucial to allow for studies to examine the therapeutic benefits of medical conditions, like Parkinson’s. This removal of barriers would include rescheduling marijuana from its current status on the Controlled Substances Act.

On the website for the foundation, the MJFF states, “The MJFF supports increased access to cannabis for medical research. Congress has begun to recognize this need, and there are several bills in the U.S. House and Senate designed to remove barriers that impede safe and legal access to cannabis by medical researchers. The MJFF public policy team is tracking these bills and working to educate members of Congress and their staff on their importance to the Parkinson’s community.”

The three marijuana bills would create some major changes in the industry. The bills include:

The Expanding Cannabis Research and Information Act would make marijuana into a schedule III substance, rather than a schedule I substances. It would also allow universities to study cannabis without certain regulatory requirements.

The VA Medicinal Cannabis Research Act would force the VA to act, performing studies to learn about the possible therapeutic potential of using marijuana to treat various conditions. More specifically, the studies would investigate conditions that many veterans deal with, including PTSD and chronic pain.

The Medical Cannabis Research Act requires that additional manufacturers are approved by the Justice Department to create research-grade cannabis. It would also protect any institution that chooses to research the substance, while allowing the VA department to tell patients about any opportunities they have to engage in studies for cannabis research.

The foundation issued a letter to the state sponsor of the Expanding Cannabis Research and Information Act – Sen. Dick Durbin (D-IL) – in June. The letter stated that the classification of marijuana right now, as well as the inadequate quality of the current cannabis available for research, kept researchers from “the proper materials to conduct the necessary research.”

Comments were submitted by the foundation to the Food and Drug Administration in 2018 and 2019, pushing for rescheduling. It also praised the Drug Enforcement Administration for their statements that they plan to push for approval of additional federal cannabis farms, supplying them with the necessary plants for research.

“Current policies hinder comprehensive medical research on cannabis, making it difficult to generate the evidence needed for clear recommendations. This is especially problematic when some products may be unsafe for human use and have the potential for adverse interactions with other medications.”

The senior vice president of public policy for MJFF, Ted Thompson, stated that the removal of these barriers would be a helpful method of Congress to see the way that medical cannabis could impact Parkinson’s disease. He added,

“Our role on the public policy team is to work with Congress and the administration to ensure there is access and funding for research and care initiatives that can benefit people living with Parkinson’s and, right now, that includes access to medical cannabis for research.”

USDA: Consumers Can Expect Hemp Regulations Within the Next Month