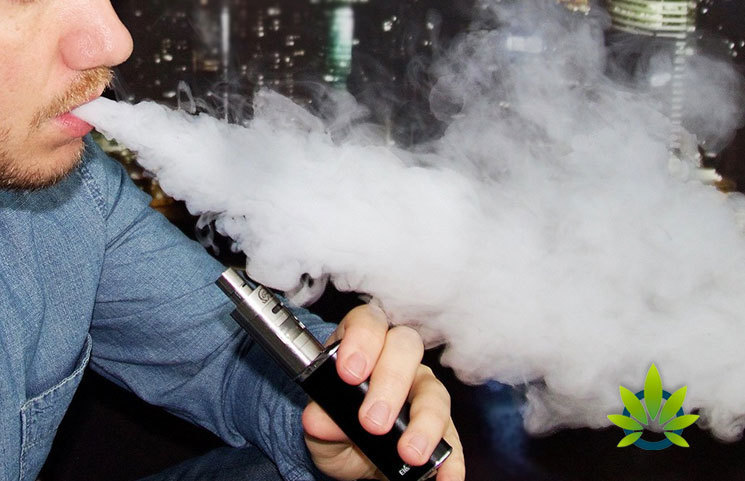 According to a recent report by Gallup, a poll conducted in July 2019 indicates that there is still a percentage of Americans who continue to vape.

The poll indicates that 8% of Americans reported that they vaped within the past week. Yet, there is also debate as to whether the products are safe in light of the recent CDC warning about the health consequences of vaping.

The report also indicates that about 1 in 5 individuals ages 18 to 29 reported that they vape regularly, more than two times the national average. Further, those who earn a household income of over $100,000 per year are half as likely to use e-cigarettes, compared to those earning under $40,000 per year.

In another report by Gallup, also released recently, it indicated that two in three (66%) Americans support marijuana legalization. The report indicates that the figure is third in consecutive years in which the measure increased and reached a new record. In addition, the report indicates that 59% of Americans age 55 and older support marijuana legalization. And, that support is strongest among adults ages 18 to 34, with the support figure around 78%.

According to the report, support for legalization in the United States has continued to grow, even despite the pledged crack down by Attorney General Jeff Sessions. As the news report explains, “Sessions’ new stance will instead let federal prosecutors where marijuana is legal decide how aggressively to enforce longstanding federal law prohibiting it. Guidance issued on Thursday depicted the change as a “return to the rule of law.'”