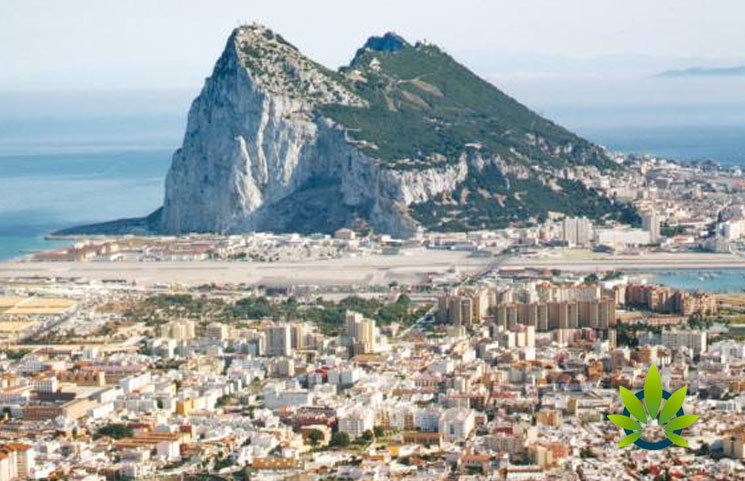 The United Kingdom legalized medical marijuana last year. However, there are strict restrictions and regulations surrounding the legalization. Recently the state of Gibraltar has legalized medical marijuana for treatment of several health conditions, among them being “life-threatening” pain, Multiple Sclerosis, muscle spasms, severe epilepsy, and side effects resulting from chemotherapy in cancer treatment such as nausea and vomiting. The government is still open to adding other qualifying conditions requiring Cannabis treatment as long as they provide weighty evidence supporting the success of medical cannabis in the treatment.

Gibraltar, being the latest jurisdiction in Europe to legalize medical cannabis, has only made legal nonsmokable marijuana use. The regulations require that the products will only be supplied through the Gibraltar Health Authority. Distribution of medical marijuana will only be done at one Gibraltar Health Authority pharmacy at St. Bernard’s Hospital. It is, however, not clear whether the cannabis will be sourced locally or imported.

“I like giving patients several options for their treatment and recovery to their normal good health. In my view, CBD oil has become so helpful in modern medical care for some patients. I believe that continued use of medical marijuana will provide substantial evidence requisite to support its use,” said Krishna Rawal, the acting Medical Director.

According to Krishna Rawal, the legalization of medical cannabis is a significant milestone in the healthcare industry in Gibraltar. The introduction of these new reforms in the healthcare sector will require substantial consultation and extensive research. Besides, all physicians who are interested in authorizing medical marijuana will have to undergo the Gibraltar Health Authority training.