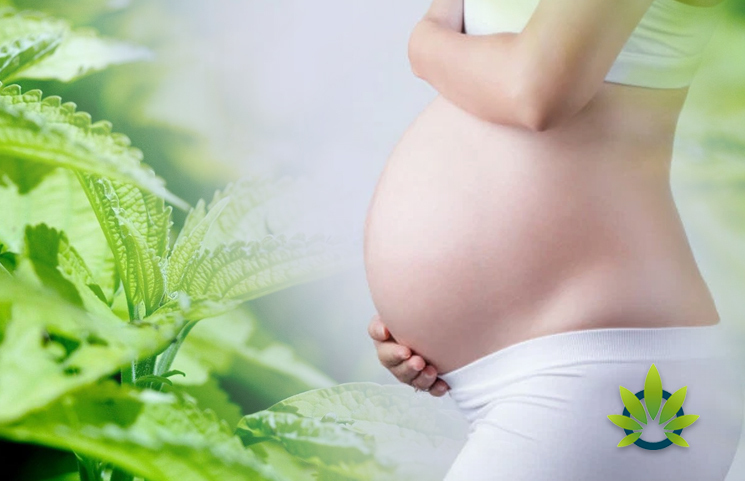 The use of THC can transfer to newborns through breastmilk, though the FDA assumes that the same is true of CBD. Very little research on the impact of CBD on pregnant and nursing months has been performed.

Cannabis is being legalized in states throughout the country, but there are still many risks to using this substance, according to recent reports from the FDA. While complete research is still not available as scientists learn more about the substance, the FDA is urging women who are pregnant or breastfeeding to avoid the use of any type of cannabis. This recommendation includes CBD, THC, and marijuana in any other form.

The cannabis plant offers over 80 biologically active compounds, though the substances that consumers are most familiar with are THC and CBD. One of the types of cannabis plants is marijuana, which is known for the content of THC inside, creating the “high” that most consumers think of with cannabis. Hemp plants are another type of cannabis plant, but the amount of THC in it is incredibly low, which prevents it from causing an intoxicating effect. However, it usually has a therapeutic impact.

As different as the reactions can be with the use of any cannabis-derived compound, the FDA has released a statement that advises against any use while pregnant or breastfeeding. Their recent press release, which can be found at fda.gov, states:

“There may be serious risks to using cannabis products, including those containing CBD, if you are pregnant or breastfeeding.”

The health effects are still being researched, but the US Surgeon General recently issued a warning that the use of marijuana during pregnancy can have an impact on the brain development of the fetus by entering the mother’s bloodstream. The Surgeon General added that the use of marijuana can also cause low birth weight in newborns, as well as a heightened risk for premature birth and stillbirth.

These risks don’t go away after the child is born. In fact, the FDA states that breastmilk can contain THC for up to six days after the mother has used marijuana, which means that the newborn may consume it as well. The FDA remarked:

“This THC may affect a newborn’s brain development and result in hyperactivity, poor cognitive function, and other long-term consequences.”

As far as the effects of CBD, information is rather limited. At this point, there has yet to be any “comprehensive research” on the effects on a developing fetus or on a baby that is breastfed. At the moment, the FDA advises that they are still studying this impact but adds that the current information they have indicates that there’s “significant cause for concern.”

In test animals, the FDA’s research team has found that developing male fetuses have issues with their reproductive system with high CBD doses. The authority predicts that the same effect will be caused in babies by consuming breastmilk that contains CBD, though there is no evidence to back up this claim yet.

Instead, the FDA focuses on the impact that they state are common for the compound. The known risks that the FDA sheds light on include liver toxicity, extreme sleepiness, and harmful interactions with other medications that the user may take. However, there are multiple angles that the FDA is taking for their studies, including:

The FDA expressed a desire to learn more information about the impact that breastfed newborns and unborn fetuses have as a result of CBD use by mothers. At this point, there’s only one CBD-based prescription drug that is approved by the FDA, helping patients to handle specific types of epilepsy. However, the FDA has yet to deem this compound effective in other ways.

USDA: Consumers Can Expect Hemp Regulations Within the Next Month