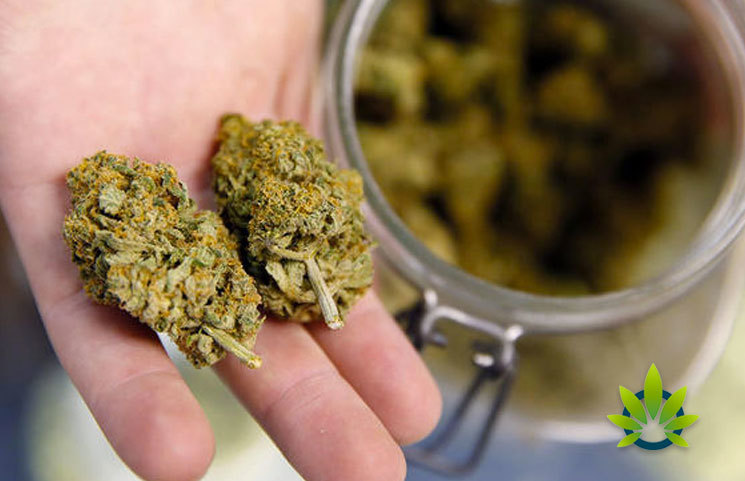 Presidential Candidate Tom Sawyer shared a new video on Twitter and therein, he proposed a national referendum process. The full video can be viewed here.

The video shares his proposal. Under his proposed process, Americans would have the opportunity to cast a vote on important issues. He indicates that the process is already working successfully in 26 states and has resulted in legislative term limits and the decriminalization of marijuana.

He added that if the referendum proposal passes on a national scale, Americans would be able to pass popular reforms on issues such as mandatory background checks on all gun purchase. They would also need not rely on members of Congress to take action.

Sawyer also shared the proposal on his campaign website, in which he stated that bills would be introduced both in the House and Senate to establish the national referendum process. An office would be established to implement and oversee the process, and to develop criteria to place at most two key issues on a yearly basis before the national electorate to vote on. He also indicated that the process would lead to an increase in voter participation, it would prevent congressional gridlock, and provide Americans with more power over their democracy.