Cato Institute Survey: Over Half Of Americans In Favor Of Drug Decriminalization
Advertisement 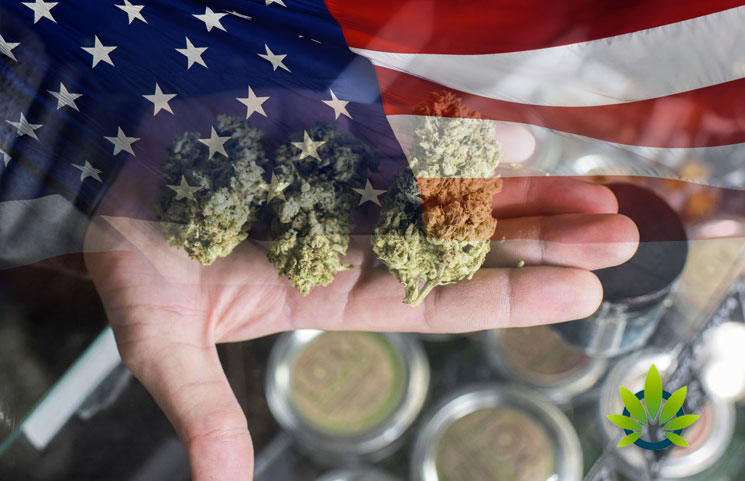 According to a new poll, taken through phone interviews with approximately 1,700 adults, indicated that 55 percent of respondents supported decriminalization of civil infractions that do not have jail time.

Those who participated in the poll were asked whether they “favor or oppose recategorizing drug offenses from felonies to civil offenses, meaning they would be treated like minor traffic violations rather than crime.” Decriminalization was supported most by democrats, according to the survey. About 69 percent of democratic respondents favored decriminalization, while 30 percent opposed.

Henry Olsen, a senior fellow at the Ethics and Public Policy, shared on “What America’s Thinking”:

“The younger you are, the more likely you are to favor it and it's just a matter of time before public opinion finally works its way and marijuana use is generally legalized. He continued, “In this case, the laws are well behind public opinion.”

In a news article by National Affairs, it reports that despite trends showing that Americans are changing their minds about cannabis, “cannabis continues to be illegal at the federal level, and the arguments about that have not changed much in recent years.”