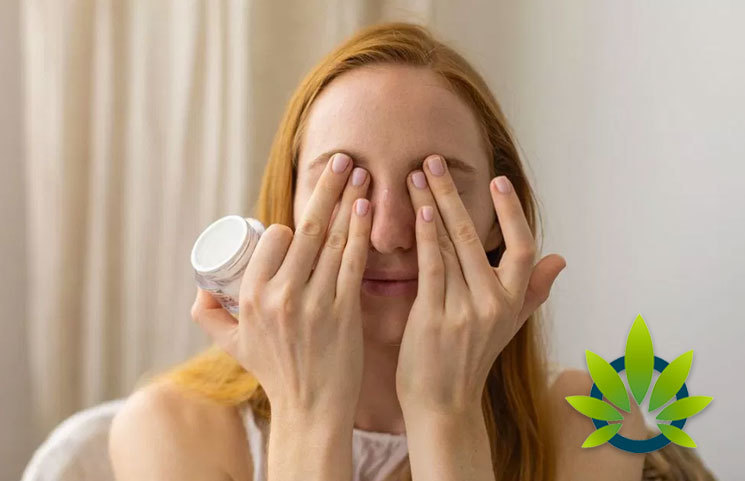 Restful sleep is detrimental to one’s health, as it is the time in which the body recuperates from all the work it does during the day. Some of the areas of health it can negatively impact include one’s weight management, focus and productivity levels, heart health, immune functioning and one’s overall emotional health.

With time, said areas of health will only worsen and create unwanted setbacks to one’s day-to-day activities and long-term goals, not to mention increased illnesses such as risk of type 2 diabetes and strokes. What can consumers do to get the necessary hours of well-rested sleep?

According to a recent post shared by certified holistic cannabis practitioner and recognized nutrition expert, Brooke Alpert, there are many alterations one should consider.

For starters, Alpert recommends her clients to get at least seven hours of sleep, as she deems this to suffice for healthy hormones and overall wellness. Then, she introduces ingestion of cannabidiol, also referred to as CBD. She argues that CBD’s ability to reduce anxiety in consumers is what makes it viable for sleep.

In addition to including CBD in one’s daily routine, other changes to habits should also be made. This supposedly includes reducing the time spent using electronic devices, as such uses are said to negatively impact a sleep hormone called melatonin.

An obvious tweak would be to reduce caffeine consumption, to which Alpert trusts it to only serve as a temporary solution. In place of caffeine, consumers are advised to address their hydration levels, which are typically the main indicators of low energy.

For some people, alcohol make help to alleviate the mind and the body, however, this is allegedly not the case deems the dietician. In fact, said consumption does the total opposite, so consumers should try to avoid drinking late at night as well.

As for one’s bedroom, it has been recommended to keep it as dark and cool as possible. Finally, food plays an equal key role in helping consumers fall asleep, especially those that are high in magnesium.

Magnesium is defined as a mineral that has the ability to induce restfulness, and in this case, ensures one’s mood is on par before sleeping. Alpert trusts foods such as avocados, buts, bananas and leafy vegetables are the best way to go about bettering sleep.

Overall, there are many factors that rid one of restful sleep, which in turn can reduce one’s wellness. To make the most out of one’s sleep, following the aforementioned tips on the daily is surely to keep consumers on top of things during their days!