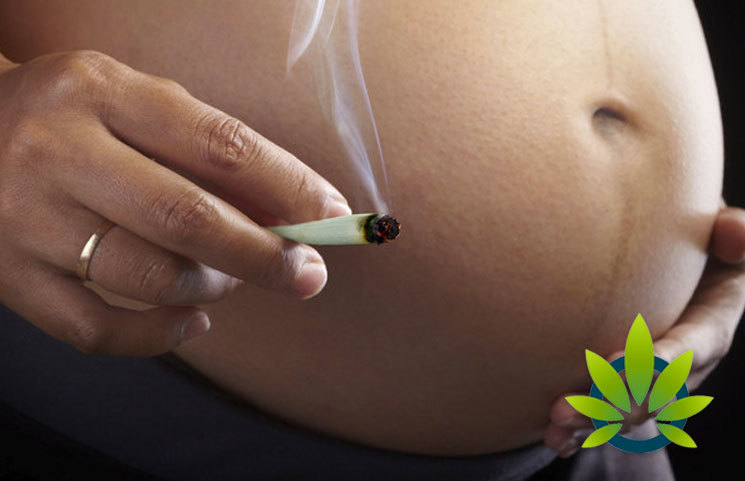 According to a new statistical study featured in the American Medical Association’s online journal, there has been an increase in the number of pregnant women consuming cannabis as compared to previous years. The study shows that the number of women choosing to use cannabis during their gestation period between 2016 and 2017 increased by 7 %. This study’s results vary significantly with the results of a previous study conducted between 2002 and 2003. According to the previous study, which used the same parameters, only 3% of women during this period opted to use cannabis.

In addition to this, the number of females who chose to consume cannabis during their first trimester has also gone up by 50%. Generally, the period between 2016 and 2017 saw the use of cannabis increase from 6% to 12 %. However, some of the results of the study are based on the consumption of cannabis before the females had confirmed pregnancy through a test.

Some of the methods used to consume cannabis during gestation include using cannabis infused topical products such as lotions, taking CBD edibles and beverages. The CDC (Center for Disease Control and Prevention) has however noted that there is no fool proof way of consuming cannabis during the gestation period. The Center has stated that the active compounds found in cannabis are extremely potent and as such all females in this period should strictly avoid directly or indirectly consuming cannabis including taking in second hand smoke.

Consumption of cannabis during pregnancy

Many scientists report that consuming cannabis high in the psychoactive component tetra hydra cannabidiol by pregnant females leads to the component passing from the mother’s system to the fetus’ system which still developing. As a result of this, the birth of the baby will have some complication among them a low birth weight (LBW) and behavioral disorders such as autism, ADHD (Attention Deficit Hyperactivity Disorder) as well as dyslexia.

A lot of people are still not aware of the exact negative effect cannabis consumption during the gestation period has. More research into this subject will give the right answers as well as provide the right direction to understanding the exact effect cannabis has on pregnant females. There currently isn’t enough evidence pinpointing the exact consequences on the use of cannabis on the human health particularly during critical periods such as pregnancy, for both the mother and the developing child.

There is need to conduct research at a bigger scale so as to completely fathom the possibilities that come with the legitimization of cannabis use for the larger population so as to be able to adjust its approach on a global dimension. The measuring of the amount of psychoactive compound, tetra hydra cannabidiol, given out is equally important in order to track and execute more effective strategies. Successful exploration of this product will address some of these worries.

The research was carried out on five thousand females across the United States, both pregnant and not. The survey showed that during the survey period, there was an increased cannabis usage among the not pregnant subjects.

10 states have so far legalized the use of cannabis for medical and recreational use. The federal government is however yet to legalize it country wide.

Cronos, a Canadian Cannabis Company, to Enter US Cannabidiol Market via Marlboro Partnership