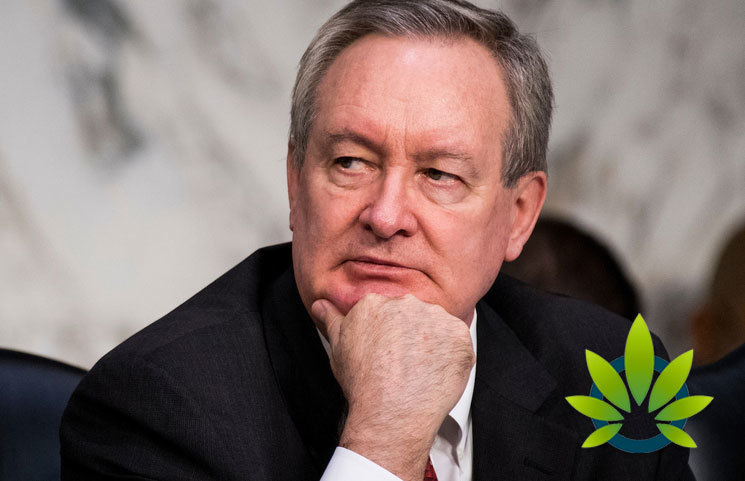 It has been recently revealed that Senator Mike Crapo (R-ID) has voiced his support for the need for more banking services within the cannabis industry, especially in states that support the use of cannabis reports Marijuana Moment.

In particular Sen. Crapo shared with Wikileaf that the federal government needs to find ways to make the aforementioned a reality without firms being chased by federal regulators. Although a bipartisan proposal under the Secure and Fair Enforcement (SAFE) Banking Act is already undergoing some process, Crapo wants to pursue another endeavor that would eliminate the problem altogether.

According to Crapo himself,

“I think all the issues got well vetted. We now need to […] move forward and see if there’s some way we can draft legislation that will deal with the issue.”

That said, it does not come too much of a surprise that banks are worrisome because of the unstable regulatory framework across all states, hence the problem at hand.

Rep. Ed Perlmutter has voiced his appreciation in what Crapo is working towards, especially considering the fact that the former is mainly responsible for the SAFE Banking Act to begin with.

“I appreciate the support of Senator Crapo as we work to get cash off our streets and into the banking system from these legitimate cannabis businesses,” adding that he’s “pleased to see bipartisan and bicameral support for the SAFE Banking Act continue to grow.”

At present time, an unnamed source was referenced noting that the SAFE Banking Act is undergoing some potential changes that could reinforce support towards banking transactions, and further securing the Financial Crimes Enforcement Network guidance.

“We’re thrilled to learn that he is open to solving the important issue and we are looking forward to working with the senator and finding a policy solution.”

Ultimately, upon the passing of the bill, the Senate trusts that small businesses among others can benefit from it financially, which in turn can help the industry appropriately expand.

Democratic Presidential Candidate, Cory Booker Gets an A+ For Marijuana Movement Contributions