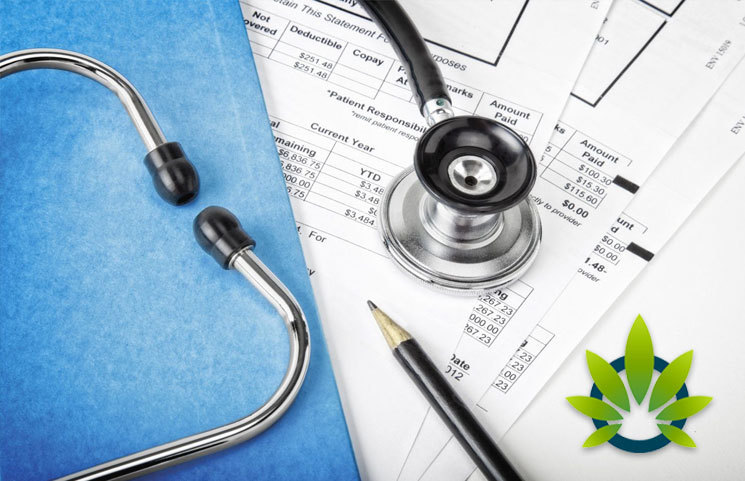 In an eight-page letter discussing the “Adoption of the Medical Cannabis Act,” written by Attorney General, Douglas J. Peterson and Deputy Solicitor General, David. A Lopez, it was argued that legalizing medical marijuana would be forestalled by the federal government, which means that said efforts are “unconstitutional” reports Marijuana Moment.

Given the importance of the Nebraska Attorney in writing “a ballot question or title that summarizes the purpose of the measure,” while outlining what it means to stand in different stances, this opinion is crucial to assess.

The letter was supposedly written in response to a previous letter written by Senator Andrew La Grone ( R) and the federal Controlled Substances Act (CSA), which argued that the plant should not still be considered under the “Schedule I drugs” category. In response, Attorney General, Peterson wrote:

“Congress has not amended CSA to remove marijuana from Schedule I, nor have considered efforts to administratively reschedule marijuana been successful.”

Peterson made reference to a 2005 Supreme Court ruling, i.e. Gonzalez v Raich, which involved California patients yearning of ridding cannabis growing for personal use from CSA, but this was deemed unconstitutional at the time, and it seems like it still does to the attorney. In particular, he expressed:

“It is the opinion of this office that the [Medical Cannabis Act] would suffer from the same legal infirmities as the California scheme in [Gonzalez vs. Raich] […] In sum, we conclude that […] by creating a state regulatory scheme that would affirmatively facilitate the cultivation, processing, wholesale distribution, and retail sale of federal contraband on an industrial scale, would frustrate and conflict with the purpose and intent of the CSA.”

According to Sam Kamin, a professor from the University of Denver’s Sturm College of Law, who spoke with Marijuana Moment, Peterson’s approach in equating this request and the Raich case is “misleading,” adding that “[Peterson] fundamentally misrepresents the Court’s holding in that case.” The professor further believes that such a move is typically done when the “Court [chooses] not to hear the case.”

Senator Anna Wishart (D), who sponsored MCA and has been a founding member for ballot measures, has since voiced her thoughts in regard to Peterson’s opinions. She said:

“We took best practices from all of the states that have already legalized medical cannabis, and put together what I would consider one of the best public health models in the country.”

Mathew Schweich, Deputy Director of the Marijuana Policy Project seems to be disheartened and frustrated with the eight-page letter, noting that Peterson’s piece is “nonsensical and motivated by his anti-marijuana ideology,” adding that “Nebraskans understand that many other states have functional medical marijuana programs, which demonstrates the baseless nature of this pre-emption argument.”

Many others do not seem to be fazed by the opinions with Senator Adam Morfeld arguing that the state has many suffering due to health concerns and are “being treated like criminals because of the attorney general and others.”