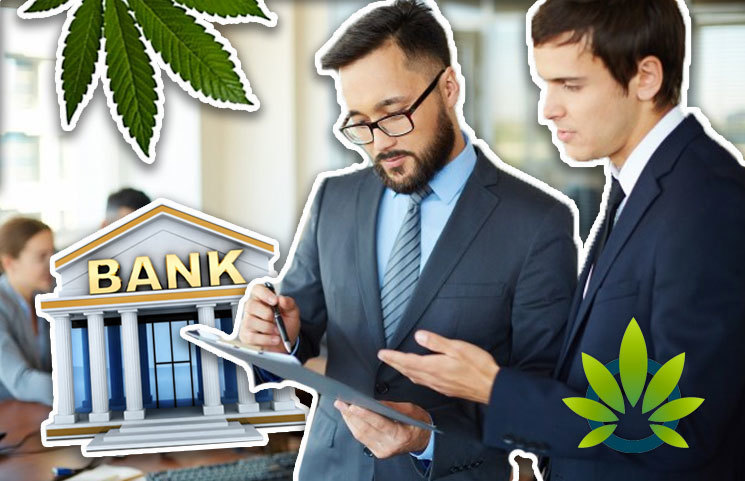 On May 8, attorney generals from 33 states and 5 territories sent a letter to Congress requesting that it pass the Secure & Fair Enforcement (SAFE) Banking Act. The Act would reform banking regulations that impact institutions handing cannabis-related accounts.

The letter reads in part,

“We urge Congress to advance legislation that would allow states and territories that have legalized certain use of marijuana to bring that commerce into the banking system.”

It continues by discussing the relevance of the issue and the growth of the marijuana industry, and that most of the revenues are “handled outside of the regulated banking system. Businesses are forced to operate on a cash basis.” This ultimately results in a “grey market” which makes it more difficult to “track revenues for taxation and regulatory compliance purpose, contributes to a public safety threat as cash-intensive businesses are often targets for criminal activity, and prevents proper tracking of billions in finances across the nation.”

The letter also mentions that

“this measure in no way constitutes an endorsement of any state or territory’s specific approach to the legalization of marijuana-related transactions, and the Act is in no way an enforcement for the legalization of medical or retail marijuana in those jurisdictions that chose not to pursue such an approach. But regardless of how individual policymakers feel about states permitting the use of medical or recreational marijuana, the reality of the situation requires federal rules to permit a sensible banking regime for legal businesses.”

Based on how the letter reads, it is not an endorsement of the legalization of marijuana, but a push to ensure that legal businesses are able to transact within states that have legalized the substance. It is also to protect the revenues that flow from those legal transactions and to protect the people that buy the products.