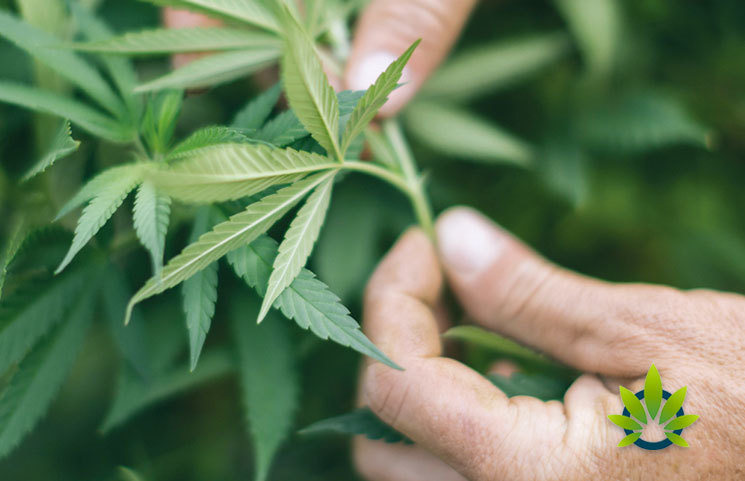 Ever since the 2018 Farm Bill, the USDA has been making progress on the establishing of hemp regulation. According to a recent article from Marijuana Moment, a top official in the department confirmed this month that the new rules would be ready for release within a few weeks. Since that progress, a final review of the proposal has been approved by the White House Office of Management and Budget (OMB). Furthermore, the new interim rules for the crop, submitted by the USDA, have been approved. This progress was reported on by Politico as well.

The full plan has not been released, but it is expected that these details will offer more clarity on the policies regarding THC, like those on the THC potency testing and the standards being set forth for quality control. Public comment will be welcomed on these matters soon.

The regulations have been highly anticipated by hemp farmers, considering the promises made by USDA officials to issue them. Last week, a letter was sent to the USDA by Reps. Chellie Pingree (D-ME) and Jared Golden (D-ME), pushing for the department to abide by the obligations that the Farm Bill outlined to “expeditiously finalize the hemp rules.”

Maine's hemp economy is growing rapidly, but a lack of clarity in federal regulations is hurting growers. @RepGolden & I wrote to @USDA again and urged the agency to finalize federal hemp regulations and protect growers so businesses can operate without uncertainty. pic.twitter.com/zX9VPchDrY

“During these difficult economic times for farmers, hemp provides a promising market for farmers in Maine and across the country. We respectfully ask that you expedite the interim final rule on hemp so that this growing industry is not further stifled by regulatory uncertainty.”

Throughout this waiting period, the lawmakers have issued many other inquiries, hoping that the hemp industry gains further clarification.

There have been many steps that the USDA has taken to offer guidance to the hemp manufacturers in the industry during the creation of interim rules. One such step by the department has been on clarifying policies surrounding the correct way to both import and export hemp and its seeds. In August, the producers of hemp that were authorized under the 2014 Farm Bill would be eligible for federal crop insurance. The final rule approval will make it possible to expand this coverage.

Now, the Food and Drug Administration is still feeling the pressure for their own regulations on hemp-based CBD products. Senate Majority Leaders Mitch McConnell and Chuck Schumer have pushed for the FDA to create different rules that would allow food items and dietary supplements to be legally marketed. However, without congressional action, it could be years before the FDA can actually create these rules.

New Laws in Quebec Prohibit Cannabis Use Under Age 21, Says No to Smoking in Public