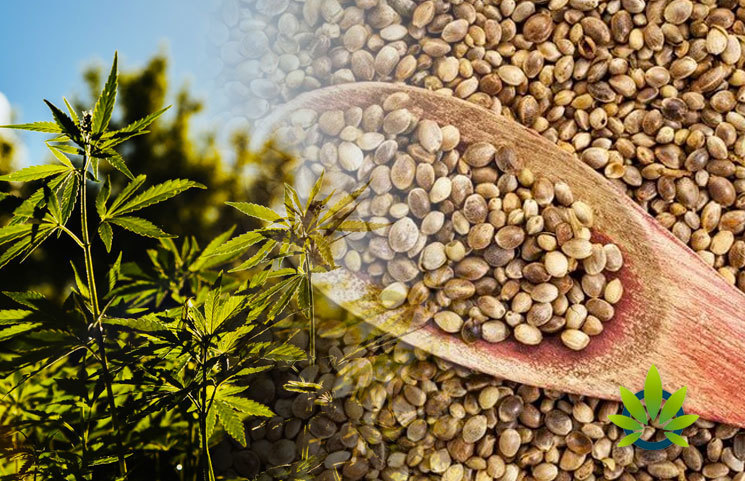 The legal hemp industry is rather new to the United States, and the US Department of Agriculture is working to provide clarity. While the Food and Drug Administration has a lot to do with the way that hemp-based CBD will be handled in the dietary supplement sector, the USDA recently and quietly updated its guidance on importing hemp seeds and plants from other countries.

The previous announcement on seeds is much like the full plant, in that the full plant from Canada falls under different rules than other countries. The plants that come from Canada must be “accompanied by a phytosanitary certificate” so that the origins of the plant can be verified. Companies that want to import seeds from Canada can do so with a “Federal Seed Analysis Certificate.” Other countries have to fill out another permit application with their import.

Along with the phytosanitary certificate, anyone that wants to bring in hemp seeds from other countries apart from Canada will be met with an inspection by the customs at the port of entry. The purpose of this inspection is to verify that the product meets “[Animal and Plant Health Inspection Service] regulations, including certification and freedom from plant pests.”

Before last week, the USDA’s guidance was specific to the import of seeds, which was originally released six months ago in April. The update from last week and the April update were meant to follow the implementation of the 2018 Farm Bill, which legalized hemp and its derivatives in December.

Since these laws passed, USDA’s approach to the implementation of hemp has been incremental, at best. The department explained with the earlier guidance that applications for the protection of seed-propagated hemp as intellectual property were presently being accepted.

In August, the USDA clarified that farmers that were authorized to grow hemp with the 2014 Farm Bill can now secure the 2020 planting season’s federal crop insurance. Once the USDA finally releases the complete regulations for hemp, the coverage will be available to all hemp farmers. The interim final rule for the crop is expected in “the next couple of weeks,” according to the USDA Deputy Secretary Stephen Censky.