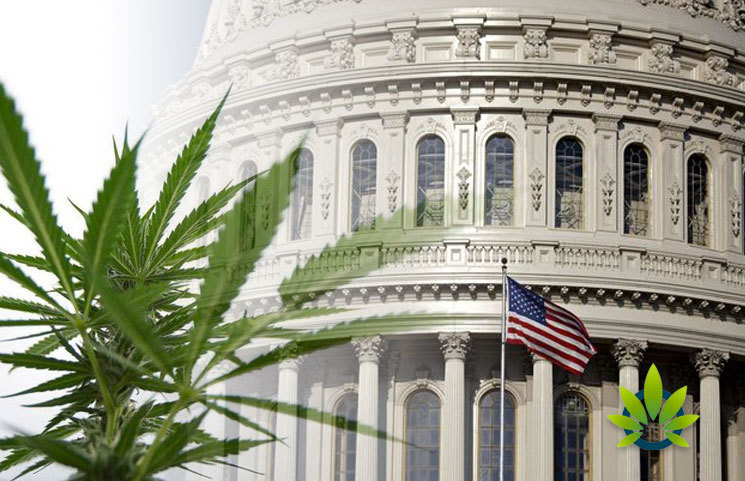 The progress on establishing hemp regulations has been slow, at best. Multiple authorities have been pushed to make some kind of rule over this industry to give it oversight and prevent brands from deceiving their consumers, making consumers safer. Yesterday, Marijuana Moment reported that the USDA’s interim final rules were ready, and that they have officially been approved by the White House.

Though the rules were not available to the public yesterday, new reports from the same publication indicate that public comment is now welcomed. Later in the day,when the document should be released, which allows an interim final rule on the crop to be published by the week’s end in the Federal Register. States and tribes have an opportunity to submit their plans to the USDA, and anyone without plans sent in will ultimately be governed by the general guidelines for producing hemp.

As expected, the regulations for the locations that hemp can be grown, standards for testing for THC, the disposal of any crops that don’t follow the federal standards, and protocols for licensing are all covered in the document. Once the rules are officially published today, the public comment period will be opened.

With the finalization of these rules, hemp farmers that grow the crop will gain access to a multitude of federal agriculture programs, including crop insurance that was not formerly available. In the past, the USDA had only allowed coverage with the 2014 Farm Bill, which limited the number of farmers that could grow the crop.