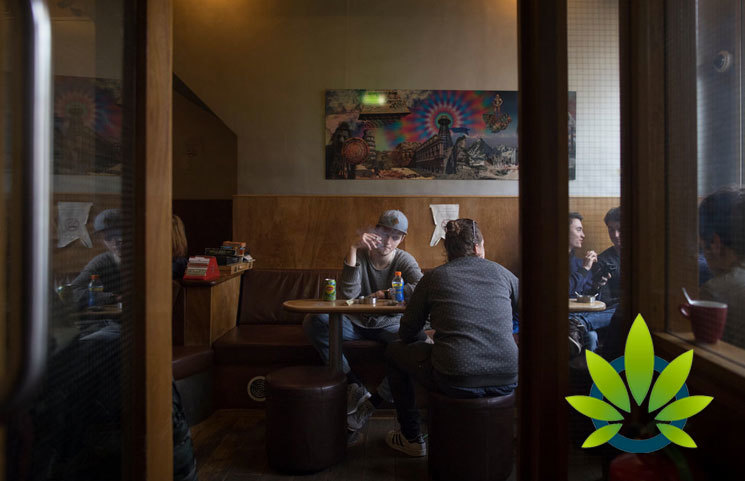 A four year trial designed to eradicate the black market will let dozens of Cannabis cafés across the Netherlands be supplied by legal Marijuana producers from 2021.

Amsterdam is a major tourist destination for marijuana enthusiasts and the country has long been famous for its liberal drug policies. It’s illegal to cultivate weed for recreational purposes but Cannabis can be sold legally over the counter at cafés across the Netherlands.

However, Netherlands does produce and export medical marijuana products to various European markets, but cultivation for recreational usage is outlawed. Yet the illicit growers supply hundreds of café in various cities across the nation and the law enforcement has implausibly turned a blind eye.

A trial at 79 coffee shops in 10 towns will be undertaken, which will be supplied by legal growers between 2021 and 2025. The Dutch government aims to expand it and push for a fully legal supply of marijuana for cafés if the trial is successful.

The four biggest Dutch cities – Amsterdam, Rotterdam, The Hague and Utrecht – will not be part of the trial, as the government decided it would be an organizational nightmare and potentially dangerous if all cafés in major cities abandoned their suppliers simultaneously. Arnhem, Almere, Breda, Groningen, Heerlen, Hellevoetsluis, Maastricht, Nijmegen, Tilburg and Zaanstad are the 10 towns where trial will be held.

The 79 coffee shops undertaken for the trial represent 14% of the Marijuana cafés in the Netherlands. Justice Minister Ferdinand Grapperhaus and health minister Bruno Bruins revealed the information at a press conference on Thursday.

Protection of consumer health and vulnerable groups is the top priority says Grapperhaus. It could be the end of the illogical and inconsistent policy that lets legal café owners rely on illegal supply for more than four decades, says Breda mayor Paul Depla.

Legal Dutch growers have remunerative export contracts and it remains to be seen what sort of price they will offer for the cafés taking part in the trial. The café owners have warned already that if the price is not kept reasonable, cannabis users will directly buy from the black market themselves.