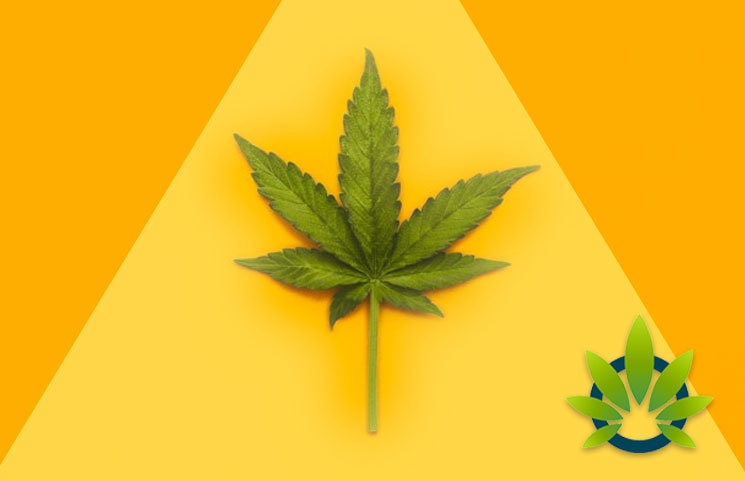 The second-highest-ranking Democrat in the U.S. House of Representatives wrote on Monday that he remains sagacious of supporting the legalization of marijuana because he believes it is a gateway to “harder, very harmful drugs.”

Majority Leader Steny Hoyer (D-MD) wrote in a constituent letter obtained by Marijuana Moment that he initially supported the legalization of medical marijuana and voted in favor of an amendment to protect medical marijuana legal states from federal interference. However, he is offering a counter-argument for the legalization in 2019 and thinks that marijuana is a threshold drug that leads to the use of other harmful drugs.

There are researches to invalidate the gateway theory. The vast majority of people use this illicit substance and would therefore logically be one of the first drugs that a person uses in many cases. Also, the same logic could be used to certify that any extensively used drug like nicotine or alcohol leads people to use substances like heroin or cocaine.

In fact, a growing body of research has demonstrated that for some users, cannabis provides an off-ramp or alternative to addictive prescription medications and illicit drugs.

Erik Altieri, executive director of NORML (National Organization for the Reform of Marijuana Laws) told Marijuana Moment that Marijuana legalization and regulation have been proven and leads to a decrease in usage among the youth and helps people who are struggling with opioid addiction.

“By sticking to the long-debunked myth of marijuana as a gateway drug, Hoyer is denying actual science and failing his constituents by advancing talking points straight from the Reefer Madness era,”

After this story was originally published in Marijuana Moment, Mckayla Wilkes, who is contesting against Hoyer in a primary challenge for his congressional seat, criticized the requisite in a tweet in which she stated her support for legalizing cannabis and expunging past convictions.

Robert Capecchi, the constituent who wrote to Hoyer about legalization told that it is incredibly disappointing to see anti Cannabis policy reform based on the debunked ‘gate-way theory,’ especially from one of the most senior members of Democratic Leadership.

“This is not about use; people use and will continue to use cannabis regardless of federal law, It’s about safety, it’s about equity, it’s about compassion, and it’s about responsible regulation and accurate education,”

At a time when innumerable cannabis legalization bills are being proposed and a majority of Democrats are verbally supporting broad reform, it’s preposterous for a party leader to openly peddle what is considered an outdated and inaccurate theory.