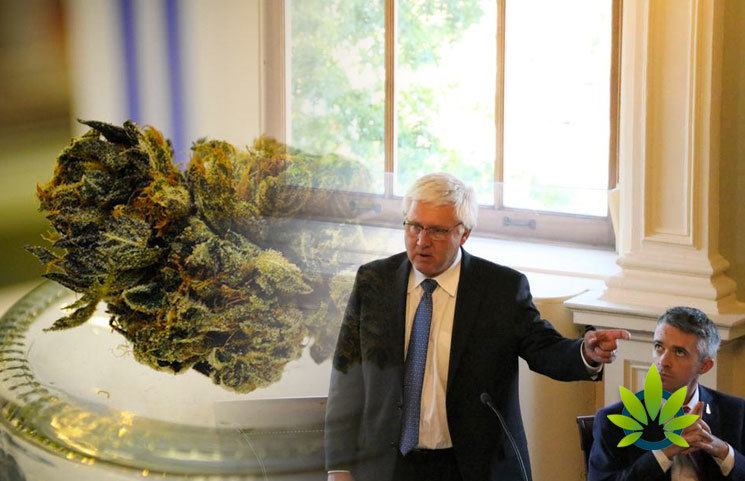 New Hampshire lawmakers were recently able to overturn a veto for the medical cannabis bill of the state. The Governor Chris Sununu (Republican) decided to veto the bill after it was approved, but the lawmakers were able to change the decision today.

According to Sununu, the main reason for the veto was to preserve “responsible prescribing”. However, the local Senate won with 17 votes against 7. All 14 Democrats and three of the Republicans voted in favor of ignoring the veto. After that, the override was passed on the House as well with 238 against 117 votes, only a single vote over what was needed.

One of the main arguments from the winning side was made by Democratic Senator Tom Sherman. He affirmed that patients who used antipsychotics and opioids, which were more likely to have serious side effects than medical cannabis, did not have any of the restrictions that medical cannabis had. Because of this, he was one of the main voices in favor of overrides on the veto process.

According to the law, however, the patient will still need to have a relationship with the provider to get therapeutic cannabis. The main difference is that now the patient will not have to wait months now before they can get the medicine that they need.

Recently, the House also voted to override the governor to let people who need medical marijuana, that would allow them to plant and grow up to three of their own cannabis plants.  However, the Senate, which voted 14-10 in favor of overruling the veto, were unable to achieve two-thirds of the votes.