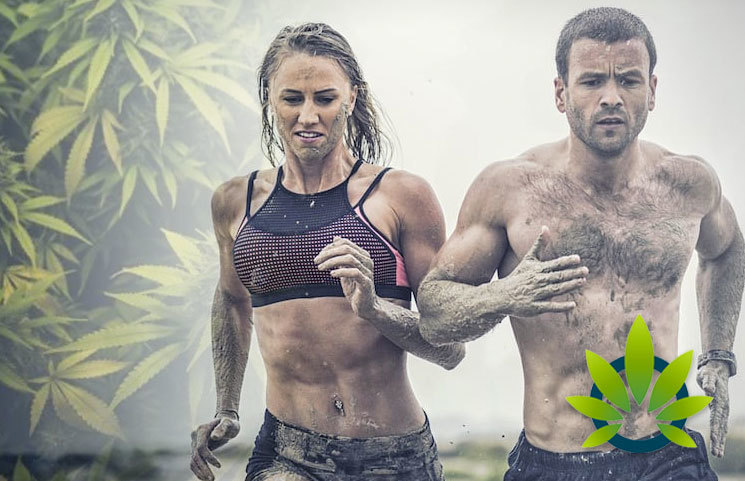 The cannabis industry is experiencing a big win, with pro athletes routinely retiring and investing in the field.

Earlier in the year, NFL Hall of Famer Joe Montana made news by investing in Caliva, a California-based weed operator.

Montana is not the only sports personality who has appeared on the marijuana radar. The NHL Alumni Association resolved to collaborate with Canadian cannabis company Canopy growth to study cannabinoids as a solution to post-concussion neurological diseases in former hockey players. Similarly, Basketball league Big3 announced cbdMD as its official sponsor.

More to this, dispensaries and cannabis brands have been popping up under banners of ex-sports stars like Riley Cote, a former NHL player who founded premium hemp extract line BodyChek. Another example of this is NBA’s Al Harrington, whose medical and recreational cannabis Products Company is named after his grandmother, Viola.

What’s Up With Ex-athletes And Cannabis?

According to Cote, Philadelphia Flyers’ former defenseman, the new trend is interesting since marijuana and sports could not co-exist in the same sentence five to ten years ago, yet cannabis is looked upon as the ideal recovery tool today.

According to an American Academy of Neurology report, over 40% of retired NFL players exhibit signs of traumatic brain injuries. Many ex-players live with chronic pains and addiction from the drugs they took to keep them winning.

A study published last year in the Clinical Journal of Sports Medicine found out that 26% of NFL players who would be prescribed opioid painkillers during their careers would take the drugs after leaving the sports – 12% were misusing them, while 14% had been directed by their doctors.

The world of cannabis can be attractive for retired athletes facing these issues. Although the cannabis federal illegal status is still a hindrance to research on the plant, a comprehensive review by the National Academies of Sciences, Engineering, and Medicine in 2017 found evidence that marijuana is useful in reducing chronic pains. Smaller studies also suggest that the plant can reduce anxiety and depression, and help people addicted to opioids get over the drugs.

For athletes though, healing is not the only draw. According to Cote, once star players take off their jerseys for the last time, they start struggling with “who they are.” People know and appreciate them for who they were before retiring, but the careers of most of these athletes come to an end. With this, cannabis does not only offer the ex-sportsmen a solution to their injuries, but also does it give them a whole new career with complete sense in it, identity, and purpose.

Cote has thrown himself in the cannabis industry not only as an investor but also as an activist. Besides co-founding the Athletes for Care advocacy group, he has started the Hemp Heals Foundation that’s aimed at supporting a holistic approach to wellness

Cote encourages other sportsmen to think of marijuana as both a health solution and a business opportunity. Cannabis, according to Cote, is for the greater good for everyone, and feels that people should be part of it in some capacity.