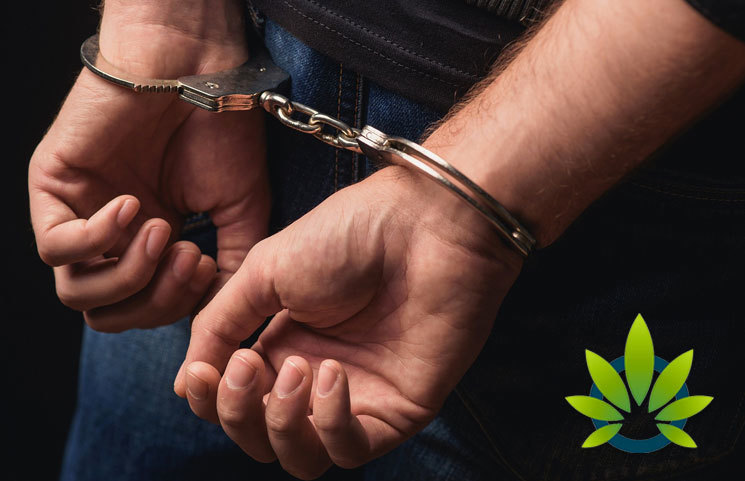 In central Los Angeles, a recent raid by Immigration & Customs Enforcement (ICE) on July 21st shocked local residents. In the raid, ICE took a local woman into custody, even as others in the area protested her arrest, demanding that ICE produce a warrant to justify the actions. Since the raid, video footage has already circulated of the event across multiple platforms.

ICE agents had been working to get a local woman into an unmarked car, as neighbors came on the scene. In the video, Alicia Rivera demanded repeatedly that the agent show a “signed order” that would justify why the woman was being arrested. Though the agents showed some paperwork, Rivera quickly pointed out that there was no signature from a judge and that the agents had no right to arrest the woman.

“They closed their folder, and they asked me not to intervene, and I said, ‘I’m a neighbor and I want to see if you have an order from a judge. You can’t arrest this woman without it.’”

Rivera is a community organizer with knowledge of the law, and she claims that the paperwork didn’t have the Los Angeles Superior Court letterhead or even a judge’s signature. Her son, Victor Bowman-Rivera, was also present during the incident, and he spoke with CBS Los Angeles.

“You’re like ‘Whoa’… Just like that in five minutes… they took her… Boom. Just like that, in unmarked cars and they tell you, ‘We don’t have to show you anything.’ They just leave a note, a number to call.”

While the identity of the woman detained has not been made public, neighbors state that she moved from Guatemala to California at age 3, and officially applied for citizenship about six months ago. While CBS Los Angeles attempted to speak with her husband, he expressed that he was too scared to speak with the press directly.

Instead, he told Rivera that his wife, with whom he has two children, that she had a cannabis possession charge in her 20s, which is why the family believes that application has taken so long to process. In fact, they believe that the application may have been the driving force behind the raid.

The reports didn’t say if she’d been a legal resident in the country for at least five years, which is often a condition of the application. However, this time could ultimately be denied because of the former cannabis conviction, potentially leading to deportation. At the moment, this woman is being held for deportation back to Guatemala.

The lack of warrant in this circumstance has created plenty of anger amongst the public in this arrest, since the law states that a judicial warrant to even go into someone’s home. Mayor Eric Garcetti reminded the public of this policy before President Donald Trump had announced immigration raids last week. Garcetti stated, “You don’t have to open your door to an ICE agent that doesn’t have a warrant signed by a judge.”

The woman from Echo Park, however, was not in her home at the time of the arrest, as she had gone outside to move her care. ICE stated that the federal law doesn’t require a warrant to be signed by a judge in an arrest.

In a statement from ICE public affairs officer Lori Haley, the authority states,

“Congress has established no process, requirement, or expectation directing ICE to seek a judicial warrant from already overburdened federal courts before taking custody of an alien on civil immigration violations. This idea is simply a figment created by those who wish to undermine immigration enforcement and excuse the ill-conceived practices of sanctuary jurisdictions that put politics before public safety.”

This would hardly be the first time that a cannabis bust from years before came back to haunt someone, leading to deportation. Just last year, ICE detained multiple Vietnamese immigrants that were living legally in the country. The immigrants launched a lawsuit against the government over being detained, since Vietnam rarely accepts deportees. The government claims that the immigrants grew small amounts of cannabis, violating their status, along with other crimes.