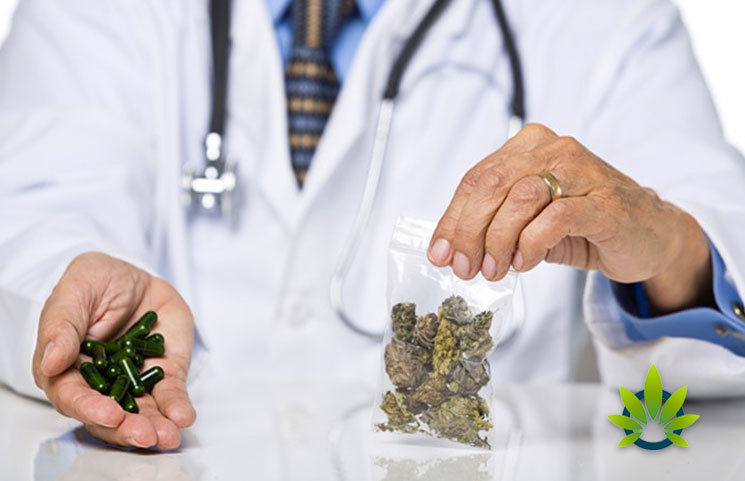 Researchers graded 40 CBD companies and most failed. The packaging can be deceiving claiming all-natural or organic, but a study found this to be mostly inaccurate.

Many companies have numerous unverified claims about their products. The report from the Center for Food Safety, a national nonprofit focused on improving health and the environment through ethical food production, graded 40 CBD producers from around the country. Out of these 40 companies, 18 failed and only 4 received an A. At least 11 of the manufacturers with failing grades supply product across New Jersey, including Target, The Vitamin Shoppe, and CVS. Other companies supply independent health-focused retailers.

The companies that scored well included Green Gorilla, Fountain of Health and RE: Botanicals are available in New Jersey. This scoring system had the goal of helping consumer make educated choices and the products they buy and use. It is designed to encourage companies to improve their production and sourcing policies.

The 2018 Farm Bill removed hemp from the federal list of schedule 1 drugs. That legalized hemp-derived CBD, one of the many chemicals found in the cannabis plant. There are, however, few regulations and very little scientific research to back medical claims about CBD.

Governor Phil Murphy recently signed legislation to allow hemp to be grown freely. This opened the doors for a new cash crop and locally sourced CBD. Both federal and state guidelines are expected soon, but until then, report made some recommendations. Without regulation, the responsibility falls to companies that choose to take the responsible route and shoppers willing to do their research and push the industry in an ethical direction. Many are grateful for the research as there is a huge lack of data. Others are not surprised that many companies failed. Most of the metrics were determined to be fair when evaluating the companies.

Six of the companies make CBD products mostly USDA Certified Organic. Seventeen claim to use organic ingredients, but most lack verification, according to the report. Others say they grow “naturally,” a loose term that has no real scientific meaning. Most producers lost out on the transparency category, either for not having USDA Organic certification, ignoring the survey or failing to list clear info on their sites, according to the report. The failing companies include Ancient Nutrition, Barlean’s, Gnome Serum, Hemp Fusion, Irwin Naturals, Lord Jones, Natures Plus, Shikai, Premium Jane, and Straight Hemp.

A fail doesn’t discredit the company entirely. What it means is that they might not have all the information on what they’re making as it is difficult for companies to grow their own hemp and follow it through to the final stages of production. In many cases, it doesn’t have anything to do with honesty or lack of investment. Many companies were upset about the scoring. Eleven sent a letter to CFS urging the agency to correct the record. They are concerned about spreading misinformation but respect the process. Natures Plus, for example, found the report lacking in transparency and completion, as it involved self-reporting rather than researchers testing the products.

Experts say that public pressure is important for industry shifts. It will be necessary until regulations are implemented. They say that public shaming is the next driver of change and this report was exactly that. The following criteria was used in the report: