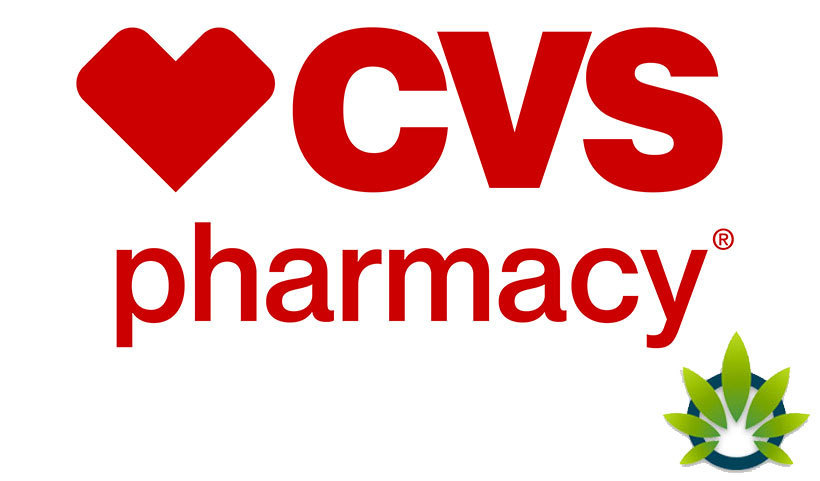 Widely known drugstore, pharmacy, prescriptions and other health-related provider, CVS will now be shelving a number of CBD-infused products including creams, sprays and other topicals after the news first was announced earlier this year in March 2019 .

The announcement was initially revealed by the firm to NBC News, where the former not only shared what will be in store, but also other measures that will be taken to protect consumers.

According to CVS Health spokesperson, Mike DeAngelis, said endeavor will only take place in a select number of CVS stores located in California and seven other states. That said, there also will be a restriction as to what types of delivery methods are offered. As previously mentioned, topicals seem to be desired, with none placed on edibles.

The motive behind said offering is supposedly caused by consumer demand, especially with many reporting positive impacts. The CEO of CVS, Larry Merlo was referenced discussing the team’s curiosity in CBD-related goods, especially in the cases where, “it’s helped with pain relief for arthritis and other ailments.”

While Merlo shared that the team will take a cautious “walk” down the CBD-related journey, the fact that consumers’ are now seeking said solutions as part of their health regimen is without doubt the driving force for the firm.

Bearing this in mind, CVS isn’t the only major retailer to have taken such route, as others including the likes of Walgreens, and Kroger have also started offering CBD.

All that being said, the firm will also secure partnerships to ensure that surfacing CBD products are of utmost quality.